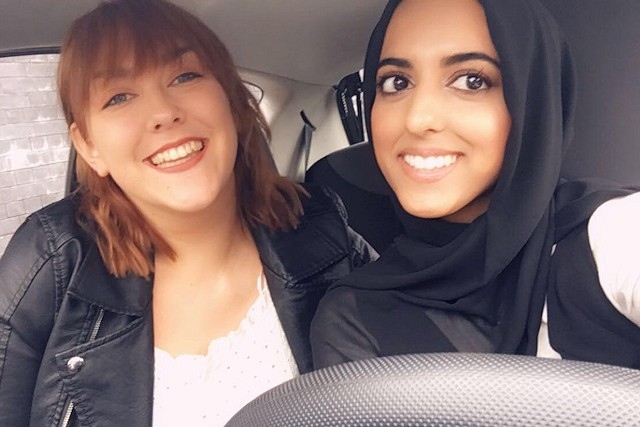 Two local NHS nurses are embarking on an 18-mile walk for charity from Liverpool to Southport in order to raise money for the people of Yemen.

Sofia Ali and Kirsten Trafford will undertake the walk on 10 August, and are aiming to raise £2,000 for the Human Relief Foundation’s Yemen Emergency Appeal.

Yemen is the largest humanitarian crisis in the world with 80 per cent of the population in need of humanitarian assistance, including more than 12 million children.

Sofia Ali, from Spotland, Rochdale, said, "When we looked into the Yemen crisis, we found the most heart wrenching facts.

"We were astounded to learn that the world's biggest humanitarian crisis is not on the front page of every paper, and disgusted to learn about Britain's involvement in providing arms to the Saudi government.

"The British public does not condone or support violence. We do not want to be recognised as a society that played a part in the extinction of a nation."

Sofia and Kirsten’s efforts to raise awareness of the crisis have been praised by Rochdale MP Tony Lloyd, who last week wrote to the Foreign Secretary, asking the government to cancel all arms export licenses and transfer of weapons which could be used in Yemen.

Mr Lloyd added: "I'm proud of Sofia and Kirsten's efforts to raise awareness of what is happening in Yemen.

"The Covid-19 pandemic takes up much of the news output in Britain, and the crisis doesn't have much coverage in the media.

"Sofia and Kirsten are right to feel outraged at Britain's role in the arms exports to Saudi Arabia, which might be used in Yemen, and I have written to the Minister for International Trade urging for its cancellation.

"The government should follow Sofia and Kirsten's lead, and provide humanitarian action to prevent the crisis from spiralling into an irreparable disaster."

You can donate to Sofia and Kirsten’s cause here: