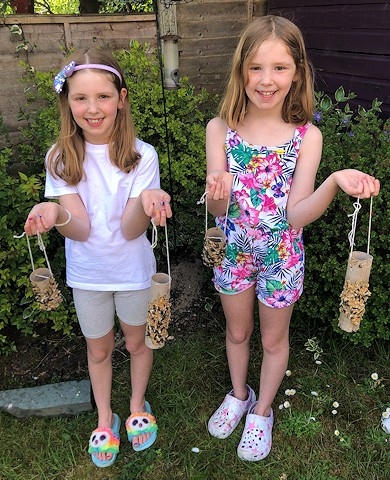 Two little girls have been invited for a special tour of the RSPCA animal centre on Redcross Street after their neighbours helped them in raising money for the cause.

Identical twins Freya and Grace, of Norden, both eight, created a series of loom bands earlier this month to sell on their street and raise funds for the RSPCA.

Hanging them on a corkboard outside their home, the girls left an honesty jar next to their wares, for their neighbours to leave a contribution.

Unfortunately, when the girls and their parents were out on a walk, the jar was stolen by two boys on bicycles.

Mum Emma said: “Our neighbours have been really supportive through lockdown. We’ve set up a What’sApp group and asked for donations.

“After we came back from our walk, a neighbour told us what had happened. Freya was in floods of tears, asking why someone would do that.” 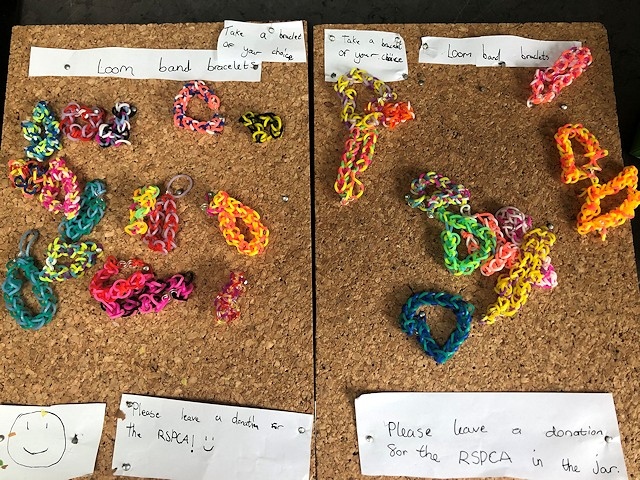 When their neighbours on the group chat heard what had happened, they all rallied together, posting donations through the door of Freya and Grace’s home.

In total, they have raised £67.30, which has helped pay vet bills at the local animal centre and staff at the RSPCA animal centre have invited the girls to the centre for a tour to say thank you.

“It has been tough for the girls, but I hope this shows them that there are so many more good people than bad. They cannot wait to look around the centre,” added Emma.

The girls, who have a number of pets including a cat, stick insects, fish and caterpillars, will be visiting the centre when it can reopen after lockdown.

Emma added: “Grace loves the RSPCA books; she says people always get invited to look around the centre in them and she can’t believe she’s going to be one of them.

“They are absolutely thrilled.”