You are Here: Home » News » News Headlines » Businesses and services set to be permitted from 1 August now on hold for at least two weeks 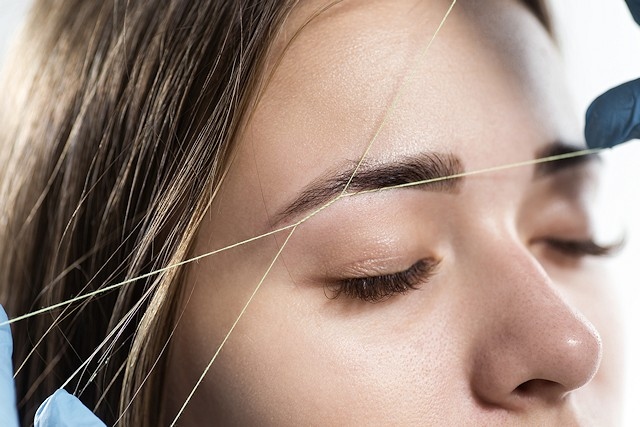 Business and services which were set to be permitted from 1 August are now on hold until at least 15 August in England.

Prime Minister Boris Johnson announced in a press conference on Friday (31 July) that the reopening of bowling alleys, skating rinks, indoor theatres, concerts and casinos - which were to reopen from 1 August - has been delayed.

Close contact services offered by beauty salons involving touching another person’s face - such as eyelash treatments, facials and eyebrow threading - which were also due to be permitted from tomorrow, will also remain off limits for at least two weeks. 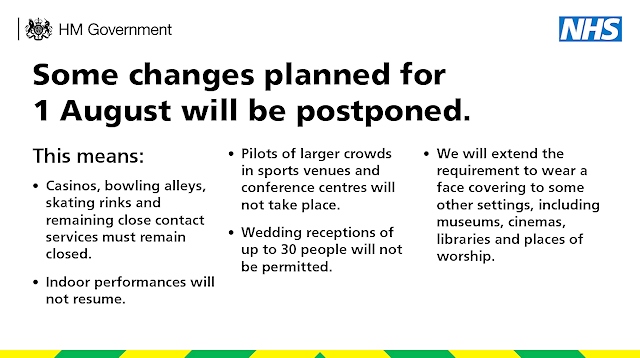 Following new lockdown restrictions announced on Thursday 30 July, residents of a number of specified areas including Greater Manchester and neighbouring Rossendale and Calderdale have new guidelines to follow.

From today, people cannot mix with other households in private homes or gardens, pubs, cafes, restaurants and other leisure or entertainment settings.

Changes to guidance for employers, allowing them to make decisions about how and where their staff can work safely from tomorrow, will remain in place

Plans to pause shielding from 1 August will also proceed as planned.

Damian Waters, north west director of the CBI, which speaks on behalf of 190,000 businesses of all sizes and sectors, said: “While this will come as a disappointment and a surprise to many people, it’s essential that we keep on top of the virus and public safety must come first.

“The steps announced are designed to avoid a new full local lockdown which would mean tighter measures, so it’s important that we all follow the rules.

“This won’t be the last local area that faces renewed temporary restrictions in the coming months, so the government must do better on providing clear, timely advice and appropriate support. It’s a must to maintain public confidence.”

A previous version of this story stated that tattooists would not be permitted to open from 1 August. This was incorrect and we apologise for the error. Tattoo artists have been permitted to work since Monday 13 July and this remains unchanged.