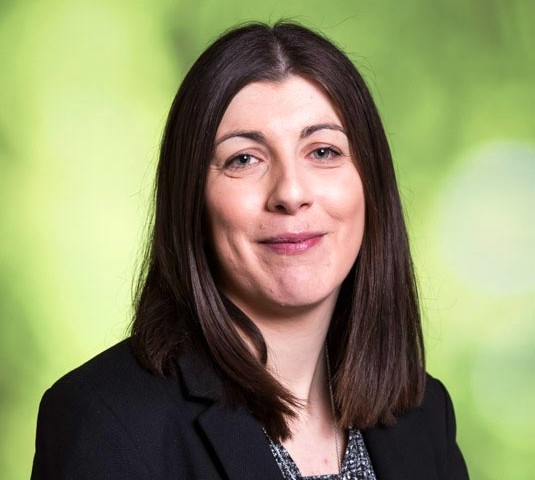 Executors of the estate of a former Middleton priest are looking for individuals who may have suffered sexual abuse at his hands to come forward.

Michael Studdert worked in Langley, Middleton, during the 1960s and is believed to have abused children in England, Wales, Poland, Denmark and Italy.

Following his death, Studdert's estate was frozen to allow his victims a chance to file claims for compensation.

In September 2006, Studdert pleaded guilty to 26 counts of possessing, making and distributing indecent images of children, with more than 100,000 explicit images having been found in his home.

Solicitors at Simpson Millar are offering assistance to anybody that may have suffered at the hands of Studdert.

Specialist abuse solicitor, Nathalie Swanwick said: “This is a truly horrific story which has left so many questions unanswered.

“Money from the estate has been set aside specifically to help anyone who may have suffered sexual abuse from Michael Studdert.

“We strongly urge anybody who feels they may have been a victim to look into making a claim.”

Studdert worked as curate at All Saints and Martyrs, Langley, between 1966 and 1969, before joining All Saints in Fleet, Hampshire between 1969 and 1973. Studdert was later banned by the Church of England from performing in any priestly capacity.

Following his time as curate, Studdert worked as a teacher at the Guildford Church of England Secondary School, and was later employed by Eagle House School in Berkshire between 1977 and 1988.

The former Anglican minister died in August 2017, leaving his £4.7m estate to a charity he had set up. The High Court has ruled that the funds must not be spent until any potential victims of abuse are found, with compensation claims likely to impact the funds destined for Studdert’s beneficiaries.

The High Court has found that there is a real prospect that Michael Studdert committed sexual offences which 'may have given rise to personal injury claims against the deceased and hence his estate'. As a result, the Court wishes to give victims notice of Mr Studdert’s death, and the opportunity to seek legal redress for their pain and suffering.

If you would like to talk to someone in complete confidence, please do not hesitate to call abuse solicitor Nathalie Swanwick on 0345 357 9239, or request a call back.