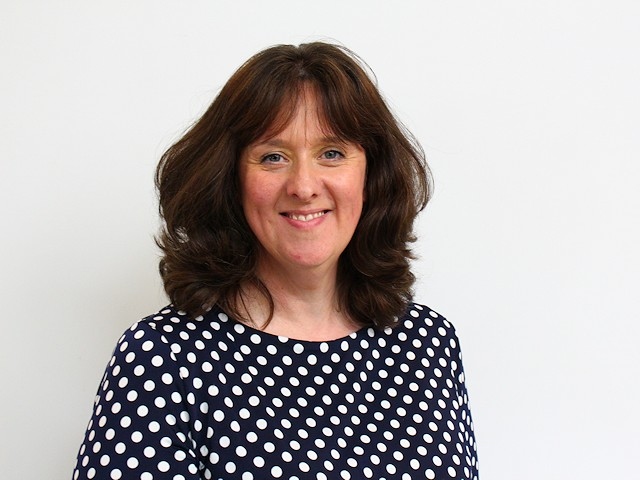 Local leaders are seeking tougher powers to clamp down on businesses that flout Covid rules.

Bolton has the most cases per 100,000 people in the country while Tameside and Oldham are also among the ten worst hit areas, according to the most recent ‘surveillance report’.

Rochdale’s director of public health, Andrea Fallon, has warned it is ‘entirely possible’ there could be a return to the tough restrictions of March and April if things continue to head in the wrong direction.

The task of driving down rates has been made still harder by the problems blighting the testing system, making it difficult to keep track of where the virus is and target resources accordingly. 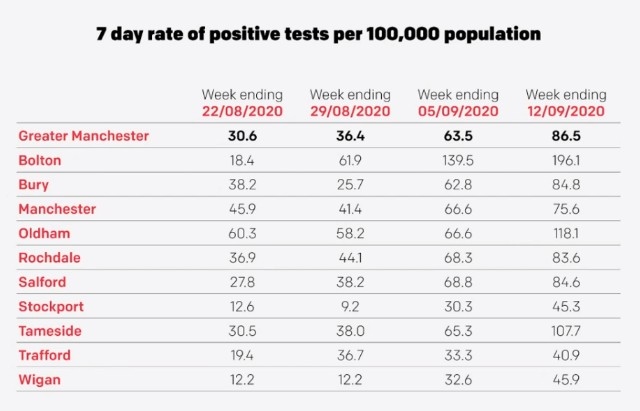 However, Steve Rumbelow, chief executive at Rochdale Council, says that compliance remains a significant issue – and town hall bosses across the region want greater powers to clamp down on rogue businesses.

“It’s about encouraging people to do the right things first and foremost,” he said.

“But it’s clear people are not always responding to ‘The Three Es’ (engage, encourage, explain), before you get to enforcement and therefore we have accepted we have got to do more enforcement.”

The region’s local authorities are now pushing the government for extra powers to shut businesses down almost immediately – within 24 hours of an enforcement visit – if they fail to get their house in order.

Mr Rumbelow said: “Our latest submission to government sets out how we would want to do that and also asked for changes to regulation to allow us to do that more effectively.

“For example, if a hospitality venue is not following rules, what happens at the moment is we go and visit them and there’s a whole process to go through to give them the opportunity to improve.

“We are at the stage, I think, where we need to be able to act more quickly.”

Mr Rumbelow added that there were problems in the retail sector, where supermarkets appeared to be taking a ‘laissez faire’ attitude to mask-wearing and other measures.

“We want to be able to act on that as well, it’s not good enough,” he said.

“We should insist that if someone is in a supermarket, they are wearing a mask, not leave it up to someone’s own judgement.”

He added that leaders wanted to protect livelihoods as well as lives – but the economy could only be protected if businesses and customers cooperated.

“We don’t want to close any business down, but that’s where this will head if we can’t get control of the virus,” he said.

Ms Fallon added the public also had a responsibility to ensure that things were being run safely in their communities.

She said: “We are relying on businesses to implement this and police it in many ways. But if I was attending a restaurant and they were not taking my name, I would be asking them why they weren’t.

As well as infection rates rising across Greater Manchester, Covid-related hospital admissions have seen a significant increase’ and cases in care homes are again causing concern.

Could we see a return to the lockdown measures of earlier in the year, when only ‘essential’ businesses were allowed to open?

“I hope not, that’s at the hard edge of lockdown, that’s what we’re absolutely trying to avoid,” said Ms Fallon.

“But there’s maybe limits put on that as we have seen in Bolton and other areas. It’s entirely possible, yes.”