You are Here: Home » News » News Headlines » Man from Lincoln charged in connection with death of Peter Cordwell

Man from Lincoln charged in connection with death of Peter Cordwell 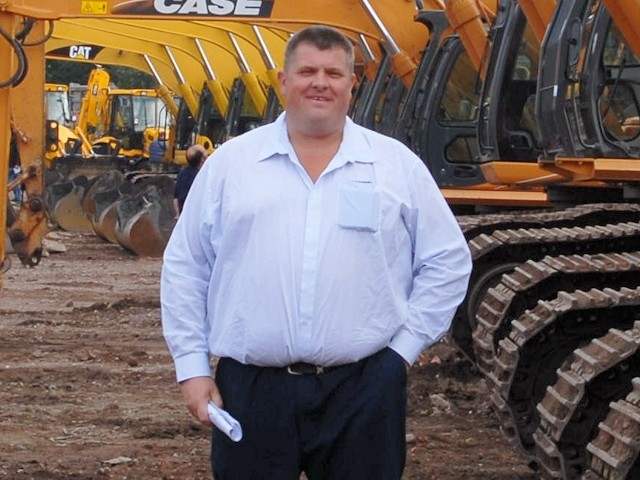 A man from Lincoln has been charged in connection with the death of Peter Cordwell following a burglary in Heywood.

Ahman Mirza, aged 35, of Lincoln has been charged with three counts of attempted S18 wounding with intent to cause grievous bodily harm, one count of violent disorder and one count of possession of an offensive weapon.

Mr Cordwell, 48, is believed to have suffered a medical episode following the incident at Collop Gate Farm, Heywood on 28 October. Despite the best efforts of paramedics, he sadly died a short time later.