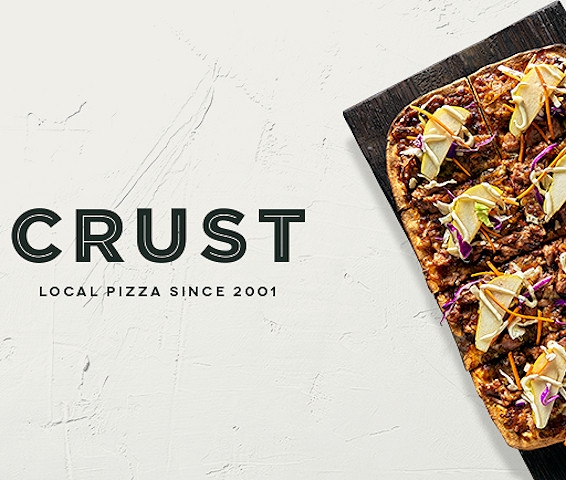 Another restaurant will be coming to Rochdale Riverside’s leisure and shopping development in 2021.

Joining Heavenly Desserts and Loaded Burgers, which is also set to open at the development early next year, is Australia’s leading gourmet pizza brand – Crust.

First firing up its ovens in Sydney in 2001, Crust operates over 140 stores throughout Australia, New Zealand, Singapore, and America, and is now bringing its premium dine-in and take-out pizza offering to the UK.

Crust will serve its gourmet pizza range in classic and signature combinations, including gluten free and vegan options, in addition to its premium ‘Upper Crust’ range and salads. 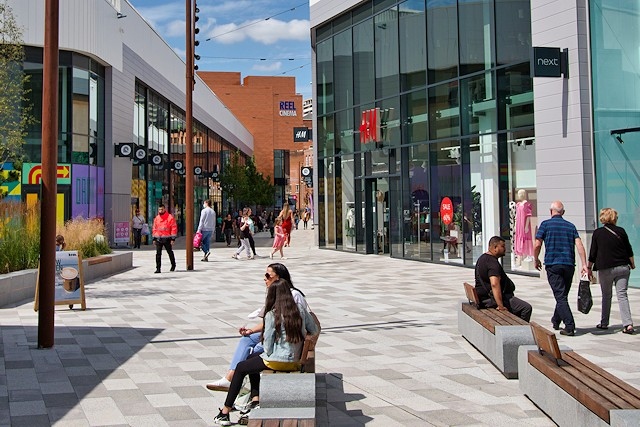 The restaurant will open in early 2021 and will feature a heated year-round terrace for diners to enjoy seating outside.

The signing of Crust, along with Loaded Burgers which opens next year and Daniel Christian Menswear which opens soon takes the scheme to over 87% let.