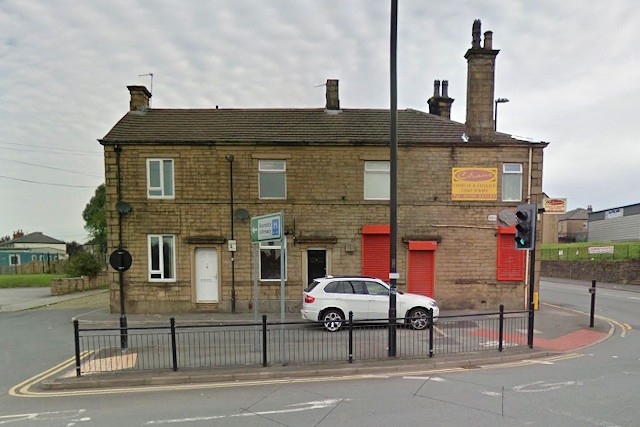 A woman has been arrested on suspicion of arson with intent to endanger life after an arson attack in Rochdale on Friday morning (20 November).

Police were called to reports of an arson attack on a property on William Henry Street near Oldham Road at 4.20am.

Emergency services attended and the fire was extinguished.

No-one was injured but fire damage was caused to the front door of the premises.

Police have arrested a 27-year-old woman on suspicion of arson with intent to endanger life.

Investigations into how the fire began are ongoing, but police are treating the fire as arson and are appealing for anyone with information to come forward.

Detective Inspector Julie Maxwell of GMP's Rochdale District said: "Fortunately no one was injured during this reckless attack.

"Two adults and three young children were present in the address when this attack took place. The consequences could have been dreadful.

"While we have made an arrest, our enquiries are very much ongoing and I'd appeal to anyone with information or who may have witnessed the attack to contact police immediately."