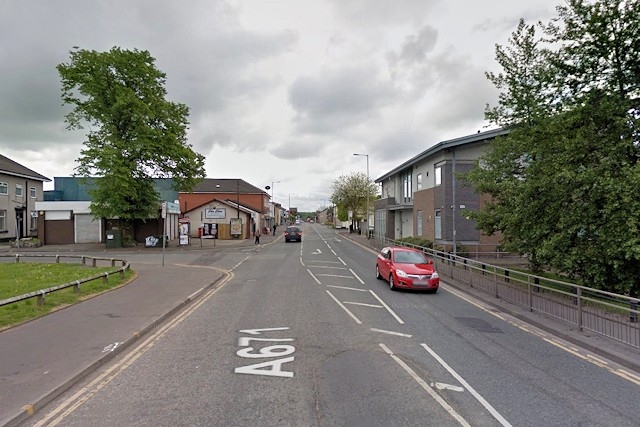 An 18-year-old suffered head and leg injuries after being stabbed on Oldham Road on Saturday evening (2 January).

Police were called just after 7pm to Oldham Road, Rochdale to a report that a man had been stabbed.

Officers attended and enquiries established an 18-year-old man had been approached by two males before being assaulted with a knife.

The victim was taken to hospital with injuries to his head and leg. His injuries are not believed to be life threatening.