You are Here: Home » News » News Headlines » Man threatened with a firearm and assaulted with a hammer during burglary in Middleton 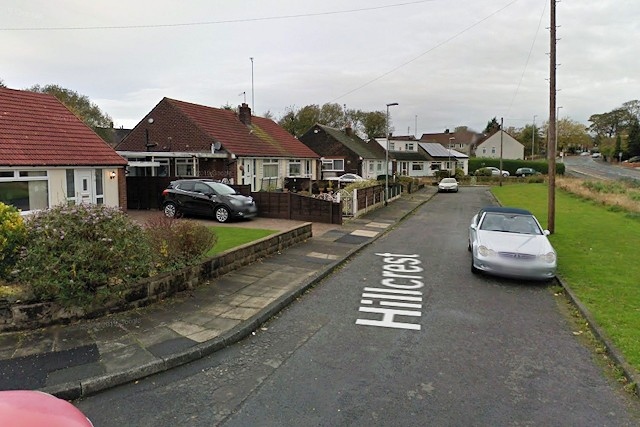 Police are appealing for information following a burglary in which a 65-year-old man was threatened with a firearm and assaulted with a hammer.

At around 6pm on Thursday 18 February 2021, a man forced entry to a property on Hillcrest, Middleton and threatened the victim by placing a gun to his neck.

The offender then demanded the victim give him access to a safe within the property and dragged the victim throughout the property to find a safe. During the burglary the victim was repeatedly threatened and struck to the head with a hammer.

Failing to locate a safe within the property, the offender fled the scene from the rear of the property with cash from the victim’s wallet. He fled in the direction of Hollins Lane.

The offender is described as male, approximately 6 foot 2 inches tall, wearing a black nylon jacket with a red stripe down the sleeve, a balaclava and black gloves.

The victim received minor injuries that did not require treatment.

Detective Sergeant Tim O'Callaghan of GMP’s Rochdale district, said: “This was a terrifying ordeal for the victim, whose wife was also in the property at the time. Thankfully there were no serious injuries following the burglary but they have been left, understandably, incredibly shaken by the ordeal.

“We’re appealing to anyone who may have been in the area at the time and saw the offender either before or after the incident. Did you witness anyone behaving suspiciously? Anyone with information, no matter how small, should get in touch with police.”