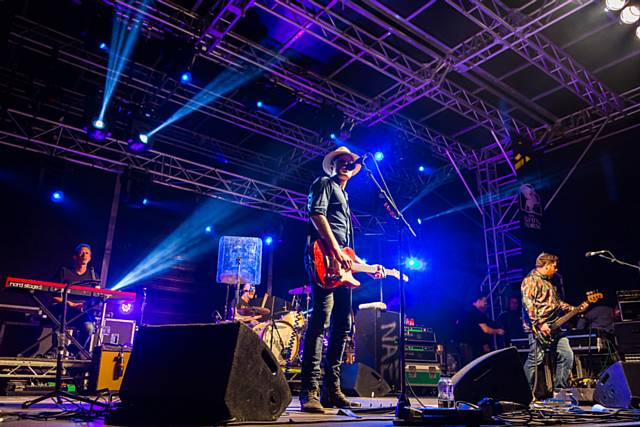 Indie rock band The Fratellis will headline Rochdale Feel Good Festival next year when the festival returns on Saturday 13 August 2022.

After a two year delay due to the pandemic, organisers are promising that next year is going to be well worth the wait.

For the first time since the festival started in 2008, there is an entry fee of £7 and tickets will go on sale at 11am on Thursday 19 August 2021 on the festival web site. You will be able to buy tickets in person at Touchstones Rochdale, Heywood Civic Centre and Middleton Arena.

Since winning the Best British Breakthrough gong at the BRIT Awards, the multi-platinum Glaswegian three-piece have enjoyed huge success, with 5 top 20 albums and 5 top 40 singles.

The Fratellis first album – ‘Costello Music’ sold more than one million copies in the UK alone. While they’ve enjoyed a string of hits, including ‘Whistle for the Choir’, ‘Henrietta’, ‘Mistress Mable,’ and ‘Baby Fratelli’ they are best known for the anthemic 'Chelsea Dagger, which remains a playlist staple at sports stadia, clubs and bars worldwide. 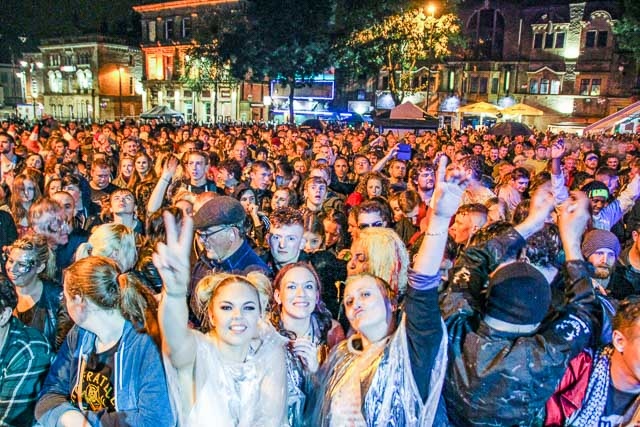 They played Rochdale Feel Good Festival back in 2016, and since then have gone from strength to strength winning a new generation of fans thanks to 2018’s top 5 album ‘In your own sweet time,’ followed with 2021’s acclaimed ‘Half-drunk under a full moon.’ Earlier this year they collaborated with Rudimental who remixed their single ‘Need a little love’ as well as releasing a charity cover of ‘Yes sir, I can boogie’ to coincide with Scotland playing at Euro2020.

Councillor Sue Smith, cabinet member for communities and co-operation at Rochdale Borough Council, said: “We know it has been a tough time for everyone, and we’ve had to get through it together, but the return of Rochdale Feel Good Festival next summer will be a big moment for Rochdale. It’s going to be a fabulous party, and bringing The Fratellis back to Rochdale is great news.”

Ben Boothman, owner of The Flying Horse Hotel, said: “Next year’s festival will be very special. We’ve had some phenomenal headliners over the years but The Fratellis are up there as one of the very best, so to see them return will be amazing, as anyone lucky enough to see them last time around will agree. A superb live band with brilliant upbeat folky tunes and powerful pop served with a large pinch of wit and fun. Their current album is full of flamboyance and stomping sing alongs. Rochdale Feel Good Festival is a massive event for the borough and everyone really can start looking forward to it now.”

The festival is funded by the council together with ticket sales and sponsorship from local businesses.