You are Here: Home » News » News Headlines » Summer schools to help Rochdale pupils catch up on learning they missed out on due to pandemic 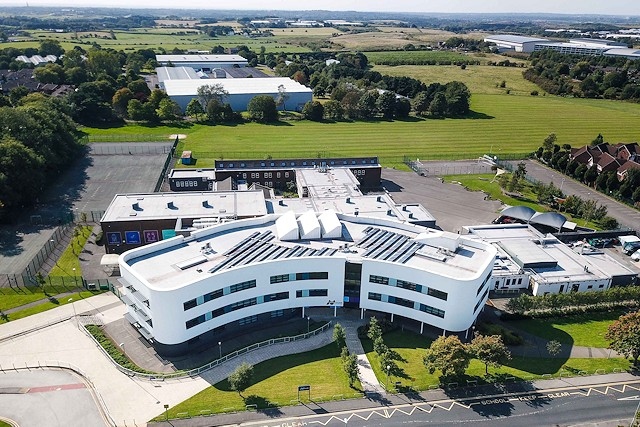 Pupils from across Rochdale are to attend summer schools to help them catch up on learning they missed out on due to the pandemic.

A dozen of the borough’s high schools are running the one and two-week programmes, which are mainly aimed at youngsters making the step up from primary to secondary school.

Anecdotal evidence also points to children’s mental health having suffered from lockdown and periods of individual or class isolation – even after schools reopened fully in the autumn term.

But summer schools with a blend of academic and ‘enrichment’ activities have the potential to help pupils make up for some of their missed education.

While specific arrangements are down to individual schools, it is expected headteachers will want to focus on pupils moving up from primary school in September.

This is known to be a challenging time for some youngsters – and made harder still by the impacts of the pandemic.

It will also be made available for pupils whose education is funded by the local authority outside of state-funded schools, including independent schools.

The 12 schools taking part in Rochdale are:

Rochdale Council was not able to provide details of programmes at specific schools.

However, benefits are said to include helping children make new friends, forge relationships with teachers and familiarise themselves with their new school environment.

The DfE website adds: “Schools must include enrichment activities, such as team games, music, drama or sports activities. The cultural capital pupils have lost out on is important too.

“Pupils may not have heard as many words as they do on a normal day or read the books or been to the different places they might have otherwise. Some pupils won’t have had access to a garden or other safe outdoor space during lockdown, so schools might want to offer those opportunities as part of the summer school.”

The guidance when the summer school initiative was announced in February, stated: “£200 million will be available to secondary schools to deliver face-to-face summer schools.

“Schools will be able to target provision based on pupils’ needs but the government is suggesting they may want to initially target incoming year 7 pupils.

“This is alongside wider support funded through our Holiday Activities and Food Programme across the country.”

The amount of funding that schools receive will depend on how many students attend, and the type of school, with £590 per pupil provided in a mainstream school.

All students will also be able to access online resources throughout summer holidays.

These will be provided by Oak National Academy.

The government said this would ‘help give pupils the confidence they are ready for the next academic year’.