You are Here: Home » News » News Headlines » Rochdale companies team up to bring musical theatre back to town centre with forthcoming production of Legally Blonde 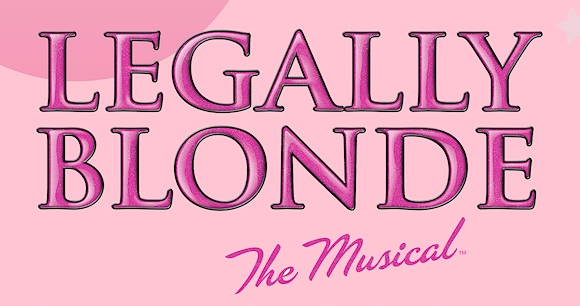 Musical theatre is making its way back to Rochdale town centre, as the forthcoming production of Legally Blonde will be staged at the Champness Hall function room.

The Rochdale Musical Theatre Company is working alongside a raft of local businesses to host the production, which will open next month at the Drake Street venue.

The partnership means the week-long run of Legally Blonde The Musical will be the first time in around 20 years that musical theatre has taken place in Rochdale town centre.

“We are hoping that this partnership will provide the local community with many opportunities to watch and participate in musical theatre. We hope that the Rochdale community will support our productions and we look forward to welcoming you all very soon.”

Ben Wright, of What’s Occurrin’ Rochdale?, said: “The team at What's Occurrin' Rochdale are delighted to have teamed up with Rochdale Musical Theatre Company for the launch of the first musical at the rejuvenated Champness Hall function room.

“Helping the trustees bring the hall back into use is one of our main aims and this partnership does just that. It also gives us the opportunity to support with marketing the event using our social media platforms, website and mailing list.

“Legally Blonde is going to be a great event that we can't wait to see!”

Legally Blonde The Musical was written in 2007, based on both the 2001 film of the same name, starring Reese Witherspoon, and the original novel by Amanda Brown.

The story of Legally Blonde follows sorority girl Elle Woods, who ditches her fashion degree to enrol at Harvard Law School – all to win back her ex-boyfriend Warner Huntington III by becoming more serious and gaining a law degree.

Despite not being your typical law student, pink-loving Elle is one of the students chosen to help Professor Callahan with a celebrity case, and ends up defending one of her role models, Brooke Wyndham, a fitness instructor accused of murdering her husband.

Legally Blonde The Musical opens on Friday 1 October and runs until Saturday 9 October.

Tickets for the show are available from What’s Occurrin’ Rochdale?