You are Here: Home » News » News Headlines » Climbing Snowdon for Mind and The Christie

Climbing Snowdon for Mind and The Christie 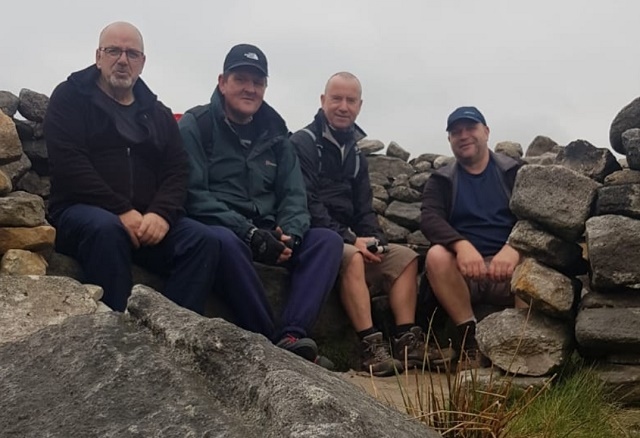 Seven members of staff from the JD Sports distribution centre and P&H Haulage will be climbing Snowdon on Monday (20 September) in aid of charity.

The idea was borne after one of Angie’s colleagues took his own life earlier this year.

She said: “We wanted to do something to help. Our aim is to raise awareness of mental health and the help that Mind has to offer as well as celebrating the wonderful work that Christies does every day for people fighting cancer.”

This will be the first time they will be tackling Snowdon, although Angie says Darren has climbed the mountain before 'about 20 years ago'.

The group are hoping to raise £1,000 for their chosen charities and have been training by walking up local hills near Hollingworth Lake and Watergrove Reservoir.

Angie added: “We’re going to do a similar challenge yearly, but increasing in difficulty.”