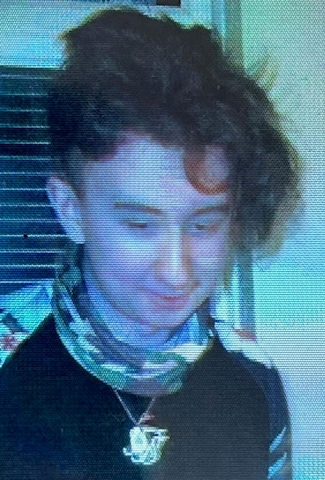 UPDATE 23/09/21 2.30pm: GMP has confirmed that Connor Richardson has been found safe and well.

Police are growing concerned for the welfare of a missing teenager from Rochdale.

He is described as being a white male, approximately 5'6 in height and of slim build with dark brown hair, very long on top and short at the back and sides.