You are Here: Home » News » News Headlines » BBC to broadcast documentary about the crimes of Reynhard Sinaga

BBC to broadcast documentary about the crimes of Reynhard Sinaga 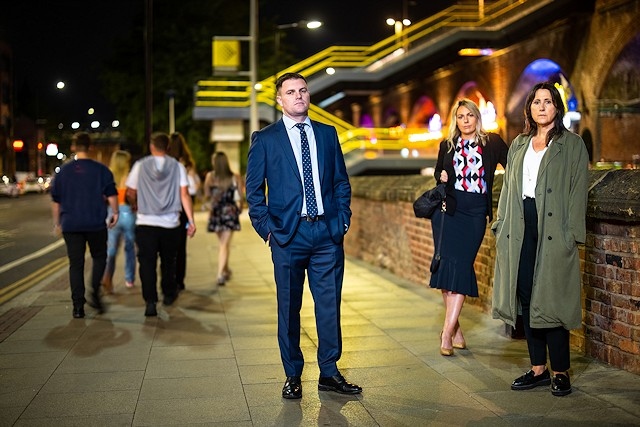 The BBC are due to broadcast a documentary featuring exclusive access to the policing team responsible for the successful conviction of serial rapist Reynhard Sinaga.

Catching a Predator, to be broadcast on BBC2 at 9pm on Wednesday 6 October 2021, tells the inside story of GMP's Operation Island - which culminated in Sinaga being sentenced to 40 years in jail after being found guilty of committing 159 counts of sexual offences against 48 different men.

GMP continue to urge people who believe they may have been a victim of Sinaga to come forward and, ahead of the broadcast, are reissuing details on how to contact police and access support services.

The total number of male victims of Sinaga is believed to be 206 and around 60 victims remain unidentified.

All reports made to police will be fully investigated and information can be passed to police via the Major Incident Public Portal https://mipp.police.uk/operation/06GMP19V24-PO2. The MIPP will also provide contact details for support agencies to anyone who accesses it.