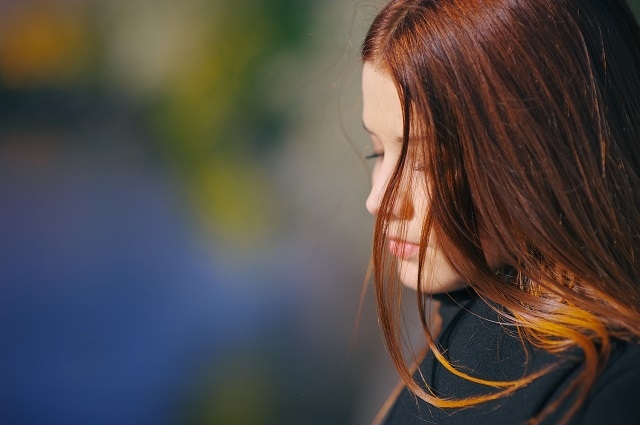 Greater Manchester has secured £549,744 from the Home Office to launch a series of schemes aimed at helping women and girls feel safer when out and about in the region.

It follows the launch of Greater Manchester Combined Authority’s (GMCA) Gender-Based Violence Strategy last month, which outlines how GMCA and its partners will tackle the many forms of gender-based violence through a whole-system approach over the next 10 years.

The strategy was shaped following extensive consultation and engagement with individuals, professionals, community groups and charities including those that support victims.

During the consultation, street harassment and harassment on and around public transport were some of the most frequently mentioned issues raised by women and girls who said they wanted to feel safer and know who to contact if they did feel unsafe.

Greater Manchester’s successful partnership bid, submitted by GMCA, Transport for Greater Manchester (TfGM), and Oldham Council, will be used to deploy and test several interventions on the tram network and at key stops to respond to the issues raised by women and girls.

If proved successful, the schemes could be rolled at more widely, including beyond transport.

Deputy Mayor for Policing, Crime, Criminal Justice and Fire, Bev Hughes, said: “The Safer Streets funding will enable us to implement several interventions to address the issues of street harassment and feelings of being unsafe on public transport that were frequently raised by women and girls during our Gender-Based Strategy public consultation and engagement process.

“GMCA has worked with partners to develop a long-term strategy to end gender-based violence and ensure Greater Manchester can be one of the best places in the world to grow up, get on and grow old.

“The Safer Streets fund pilot schemes are just the first steps in our 10-year journey to enhance the safety of women and girls, while preventing gender-based violence from happening in the first place and challenging the attitudes and inequalities that enable it.”

The funding will cover pilot interventions including:

These schemes will be trialled, and their success measured, with the intention of sustaining and expanding successful interventions across Greater Manchester.

TfGM’s TravelSafe Manager, Kate Green, said: “We don’t just want people to be safe when using public transport, it’s really important to us that they feel safe and confident too.

“We know that concerns about safety can be a real barrier to using public transport, including for some women and I’d like to reassure all existing and potential tram, train and bus users, that their safety is always our number one priority.

“I’m delighted that we’ve been able to secure the funding to introduce a range of measures that will further support the work we are doing with the police, operators and other partners to keep our networks as safe as possible.”