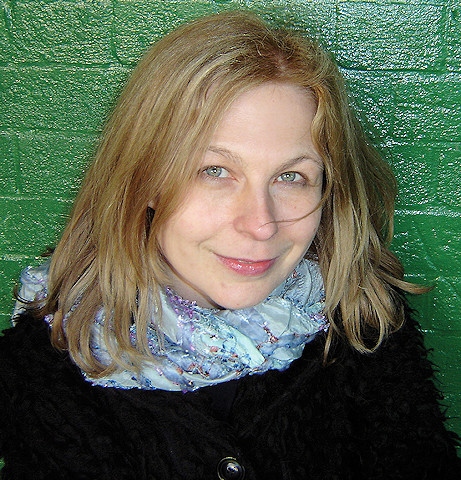 Rochdale’s weekly midday music at St Mary in the Baum continued on Wednesday 17 November with a sophisticated and delightful concert by the notable pianist Jill Crossland.

Jill was born in Yorkshire and began playing the piano at the age of four. She studied in Manchester at Chetham’s School of Music and the Royal Northern College of Music (RNCM). A prize-winning student - for example, performing the complete cycle of Bach's '48 Preludes and Fugues' from memory - she later studied in Vienna and performed throughout Austria as soloist and chamber player.

Continuing to pursue an active concert and recording career, she has played at many of the principal music venues in Britain and abroad.

Jill has featured in the Classic FM Hall of Fame, was a member of the Arts Council Musicians in Residence scheme for Yorkshire and has appeared on radio and TV. Since lockdown, she has engaged more with digital media.

Her recordings have received glowing reviews, such as recently in Fanfare Magazine (USA): ‘exquisite… a synthesis of elegance, intimacy, and tonal beauty... a lovely and captivating release’.

The audience in Rochdale on Wednesday agreed with those words as they were transported in the glorious acoustic of St Mary’s.

Playing completely from memory Jill gave lucid and invigorating interpretations of Baroque keyboard composers. Domenico Scarlatti’s 'Gavota' Sonata in D minor, Rameau’s Gavotte and Six Doubles and JS Bach’s Toccata in D translated to the modern piano beautifully, allowing their expressive qualities to shine out. Then to the Romantic repertoire with some impressively dazzling Schubert in the Impromptu in E flat and Klavierstuck D946/2.

A much-deserved encore came appropriately from her signature composer JS Bach, the charming E major prelude from the ‘48’ that so distinguished her as a student.

The award-winning Toad Lane Concerts are every Wednesday at 12.30pm at St Mary in the Baum, Toad Lane, Rochdale, OL16 1DZ. Entrance fee is £6. No refreshments available at the moment, but the venue is Covid-19 secure. Contact 01706 648872 for further information.