You are Here: Home » News » News Headlines » Rochdale man sentenced to 14 years in prison after running elderly man over with his own car 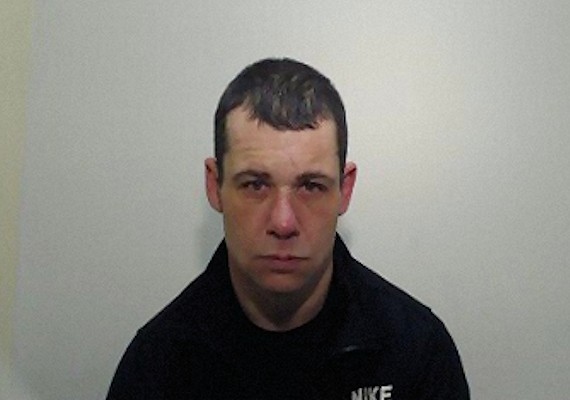 A Rochdale man has today (1 December) been sentenced to 14 years' imprisonment after stealing an elderly man's car and then running him over with it.

The court heard how on Sunday 2 May 2021, the victim - a man in his 80s - had been leaving Colmans Off-Licence on Halifax Road, Rochdale, when he noticed Gibbons in the driver's seat of his Ford Fiesta.

The elderly victim stood in front of the bonnet of his vehicle as it was driven towards him and he was briefly knocked to the ground.

He got to his feet again and continued to stand in front of his vehicle in an attempt to prevent Gibbons from taking the car.

Gibbons then reversed and proceeded to drive the vehicle at speed towards the victim, striking him a second time before driving the car fully over the victim's legs.

The court heard how Gibbons left the 88-year-old man lying in the road as he drove off with the vehicle before later abandoning it on Belfield Old Lane.

The victim said: "I recall feeling totally disorientated and in excruciating pain, with a number of people around me.

"I am utterly disappointed with the actions of the male who could clearly see that I am elderly and acted with menace to steal my vehicle and drove the vehicle at, and over, me causing grievous bodily harm.

"I would like to thank the police for their support throughout this investigation and I feel relieved that Gibbons will now be behind bars and cannot hurt anyone else."

"The victim showed incredible bravery and strength in not only fighting back against Gibbons' actions but also to be able to survive this kind of horrific attack.

"Thankfully today Gibbons has been put behind bars and I hope today's sentence provides a small sense of justice to the victim."