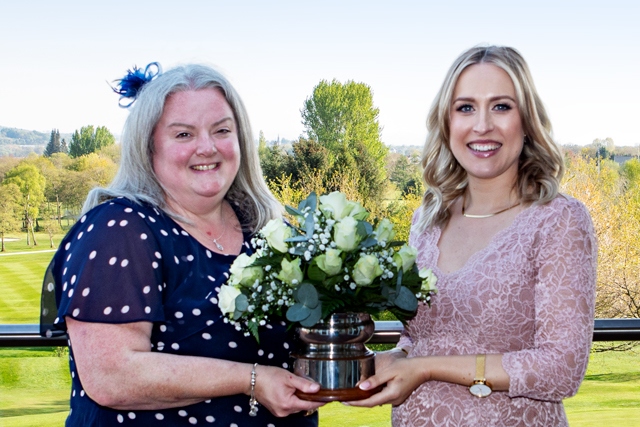 Sarah Fitchett has been named as the 2022 Woman of Rochdale at the annual luncheon at Rochdale Golf Club on Friday (29 April).

The Nursing and Midwifery lecturer at Salford University was first introduced to the charity, dedicated to the prevention of young suicide, following the tragic death of her son Ben who took his own life in 2013 aged 14.

Claire said: “This year’s Woman of Rochdale works to raise awareness for this crucial charity, sharing her family’s story publicly at events around the country and also on television. She is determined to help others in her situation and also proactively does what she can to prevent others from facing the tragedy she has had to face.

“As a family, with her husband and Ben’s twin Sam, they have raised thousands of pounds for charity, organising two Hope walks in memory of Ben.

“She is always helping others and has turned her own heartache into a force for good.

“Congratulations to this year’s woman of Rochdale, Sarah Fitchett.”

Sarah was described in her nominations as both “a role model and a true inspiration” as well as “caring, highly professional and respected, unassuming and kind.”

Her working life has been dedicated to the NHS as a midwife and neonatal nurse. Now a lecturer at Salford University, Sarah is working towards her PhD whilst passing on vital skills to future generations of nurses.

The Papyrus charity was founded in 1997 and aims to reduce stigma associated with suicide, increase awareness of young suicide, provide services, campaign as a UK charity, listen and learn and contribute to local, regional and national suicide prevention.

Read more: Papyrus charity presented with cheque for over £12,000 by the family of Ben FitchettPublished: 14 January 2014

Thanks to the kindness and generosity of those who attended and supported the event, Springhill’s 2022 Woman of Rochdale Luncheon raised £6,515.

Toastmaster for the day was Alan Calow and others in attendance included previous winner Carole Kelly, who presented the winner with the Syliva Diggle Rose Bowl display, and former Mayoress of Rochdale, Lynn Sheerin.

The Luncheon is held annually for Springhill Hospice in celebration of the Women of Rochdale. It honours the woman who, initially through public nominations and then by final analysis by the ‘Women of Rochdale’ Committee, is considered to have contributed the most to the community of Rochdale. 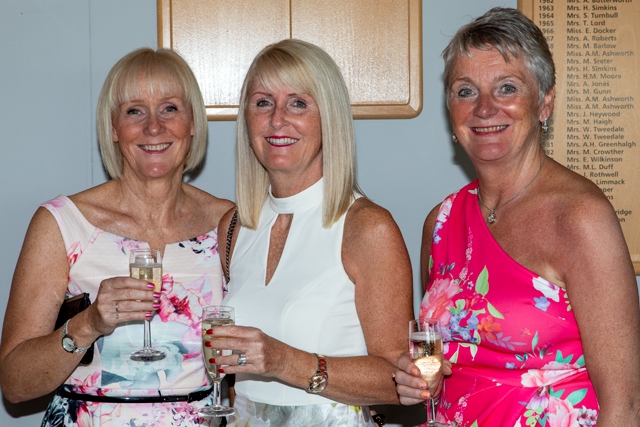 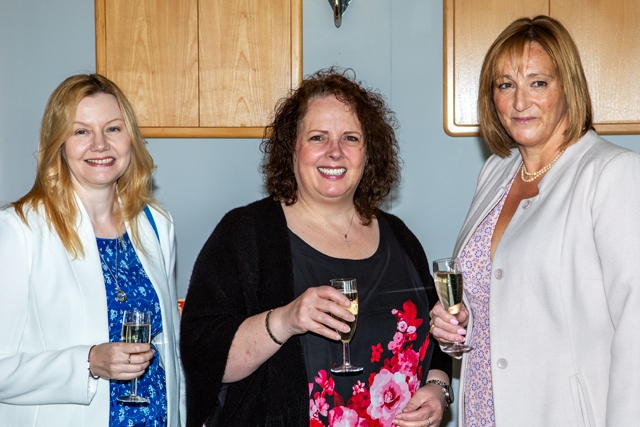 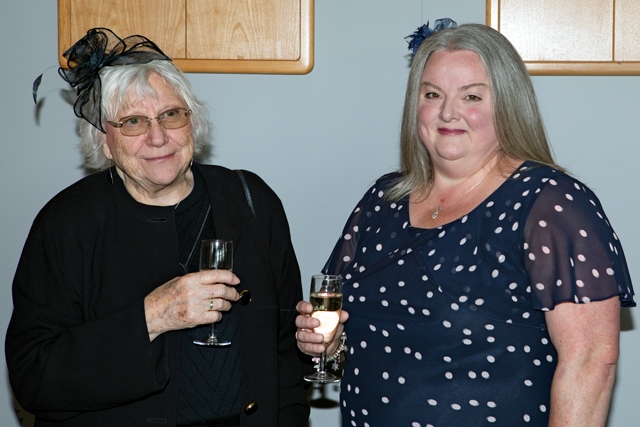 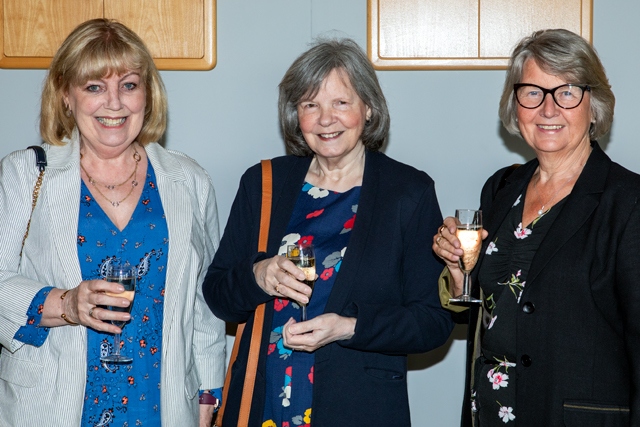 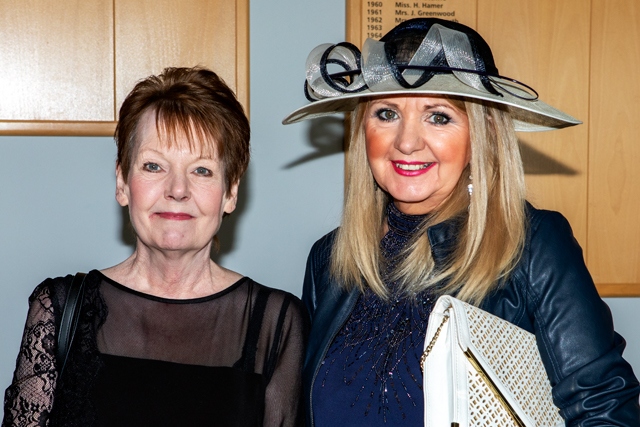 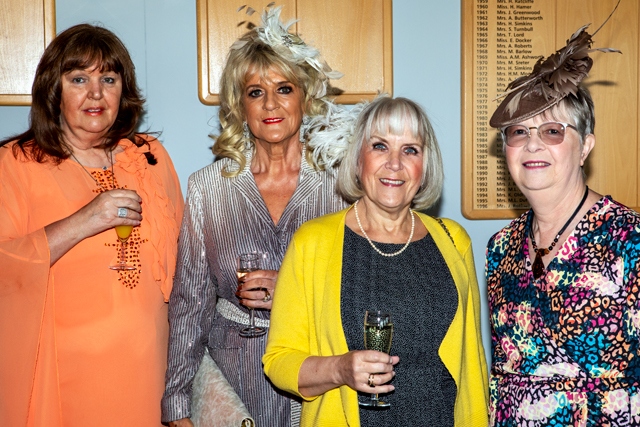 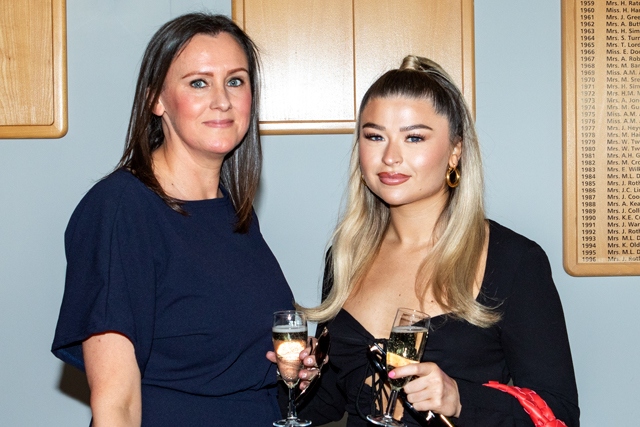 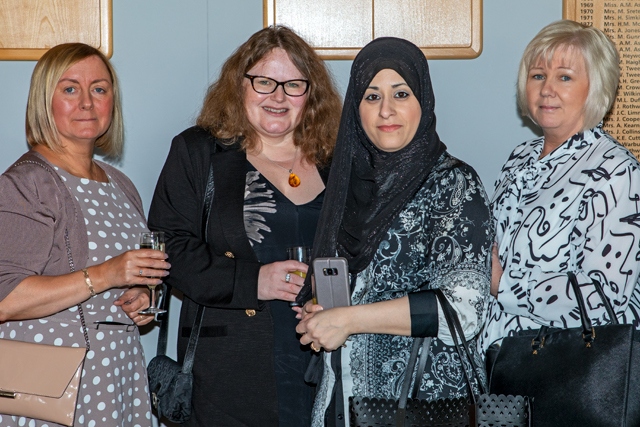 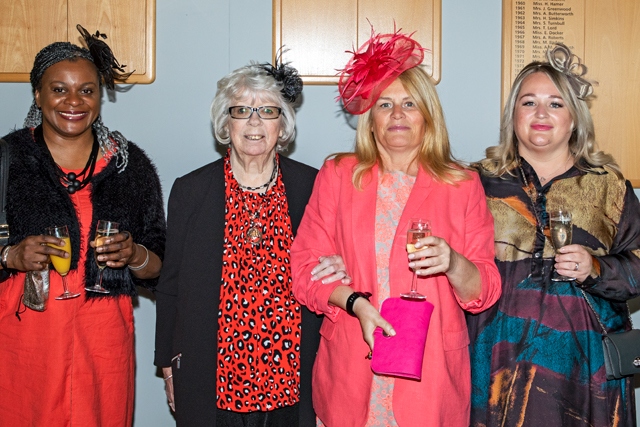 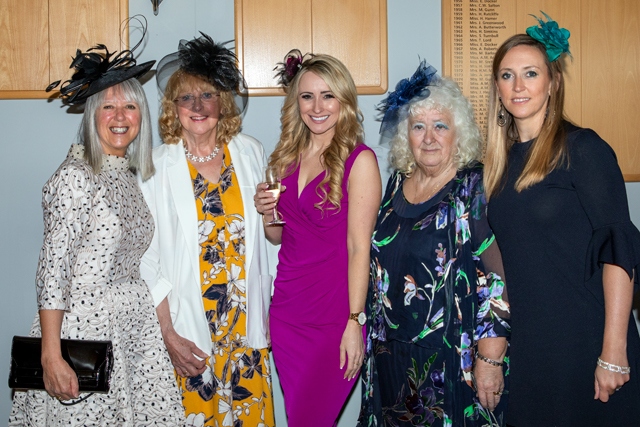 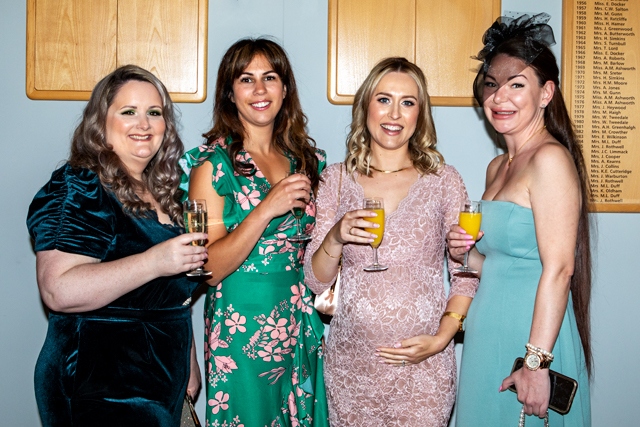 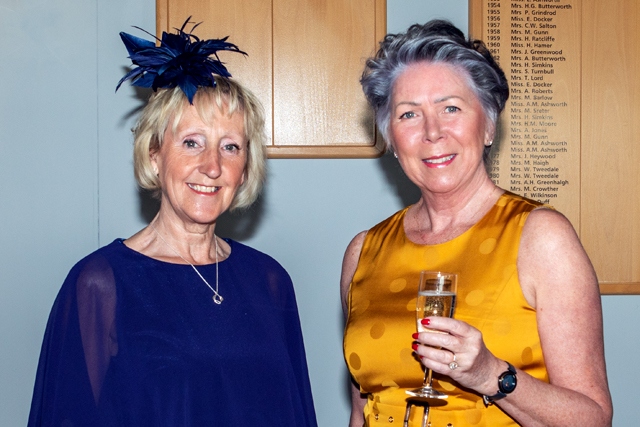 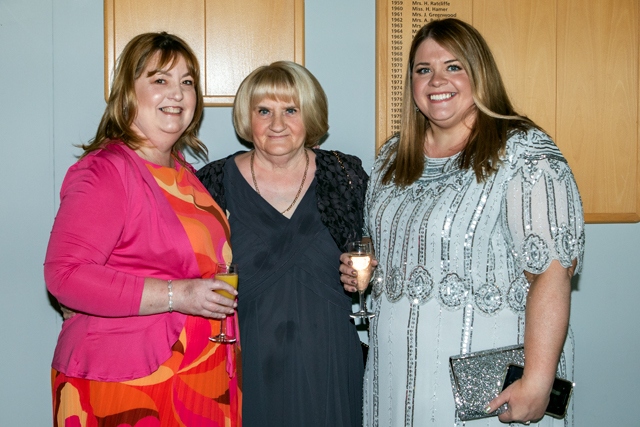 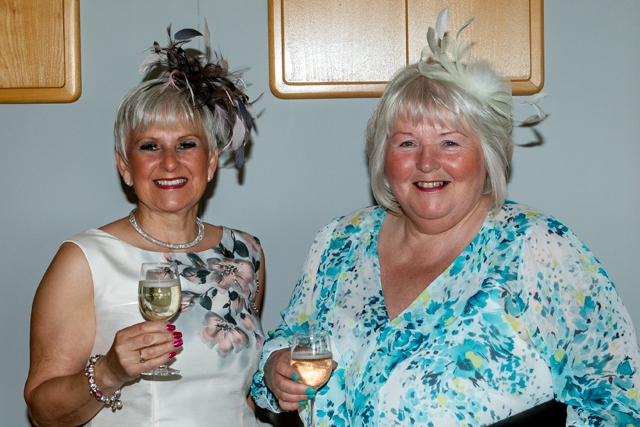 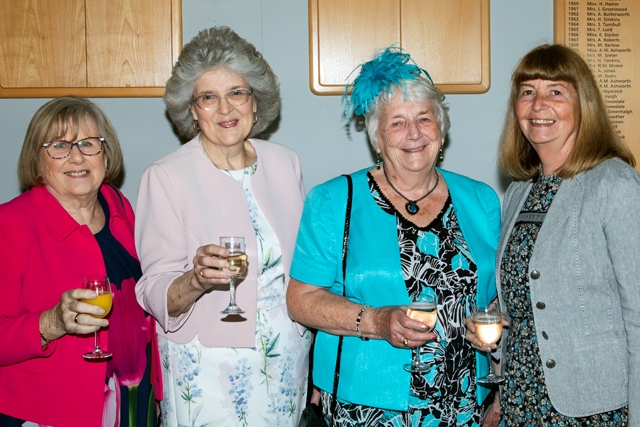 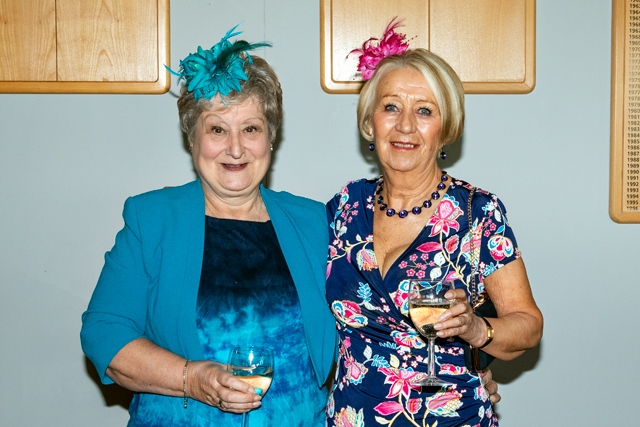 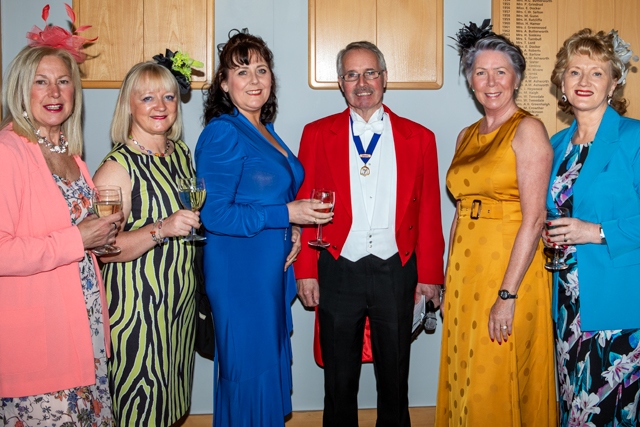 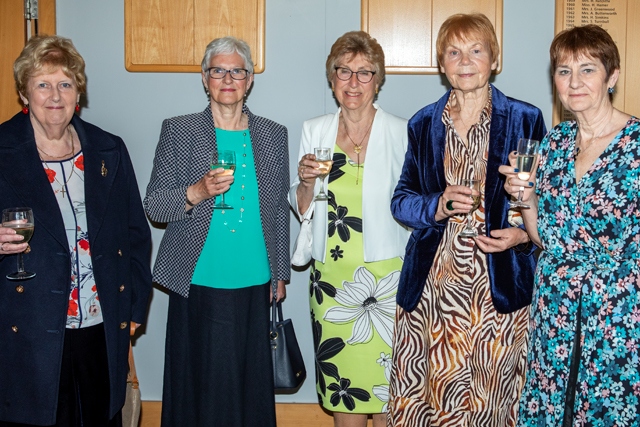 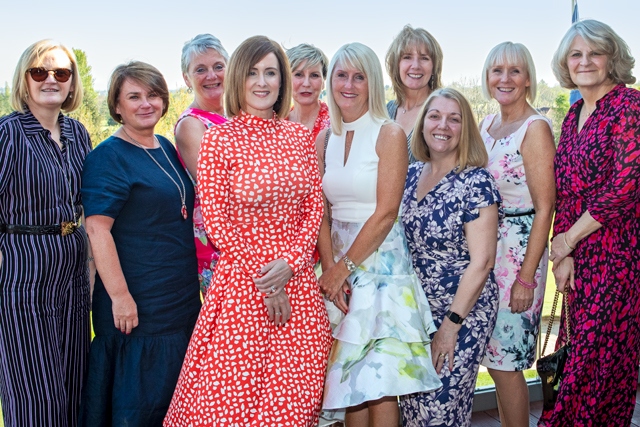 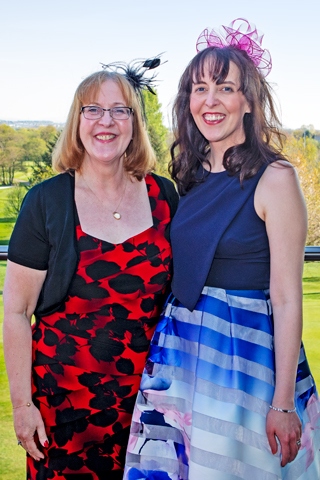