You are Here: Home » News » News Headlines » Man arrested following the death of a woman in Littleborough crash

Man arrested following the death of a woman in Littleborough crash 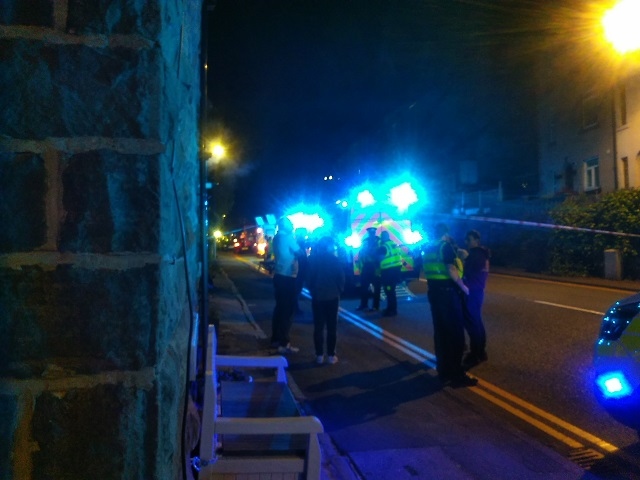 Officers were called to the incident between two vehicles on Halifax Road, Littleborough, at around 10.50pm on 13 May

A man has been arrested on suspicion of causing death by dangerous driving after a woman died in a road traffic collision in Littleborough.

Officers were called to the incident between two vehicles on Halifax Road, Littleborough, at around 10.50pm on Friday 13 May.

The 82-year-old female driver of a Kia was pronounced dead at the scene while the front-seat passenger, a 55-year-old woman, is in hospital in a critical condition.

A 21-year-old male from the same car received minor injuries.

The 24-year-old male driver of the other car, an Audi, is being questioned in police custody.

Information can also be reported online or by using the LiveChat function at www.gmp.police.uk. If you can't report online, call 101 or Crimestoppers anonymously on 0800 555 111.