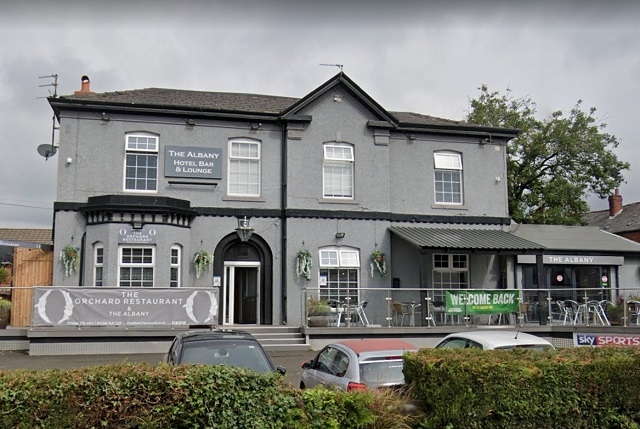 The Albany Hotel in Heywood will be closing on 26 June, due to a “ridiculous rise in utility bills.”

In a statement on Facebook, owners Tracey and Gordy Lawrie said: “With the heaviest of hearts and due to circumstances completely out of our control, The Albany will be closing its doors on the 26th June for the final time.

“Customers, old and new, please join us over the next 10 days celebrating what has been an amazing place to socialise, dance, sing, drink and for the amazing team, to work.

“Heywood won’t be the same without The Albany.”

A later post clarified that the decision to close had been made due to “the ridiculous rise in utility bills the last two months.”

The Albany team say they have fallen victim to “a failing council, government and greedy energy providers who seem to want local, small businesses to close.”

They urged the people of Heywood to “keep the remaining shops, pubs and local businesses open” and “use them more than ever,” adding: “Thank you all for your custom over the years and the closing of the pub will be a massive loss to a lot of people.”

A former mill owner’s house called Orchard House, it became known as The Albany in 1984 when under the ownership of Councillor Peter Rush and his wife, Monica. They then purchased two buildings next door and expanded the business, which they ran until 2004. Tracey and Gordy have run the business for around five years.

A communal venue which used to host Rotary meetings, there were both football and golf teams, plus lots of business trade and weddings.