You are Here: Home » News » News Headlines » Norden in Bloom aims to retain gold in second year of North West In Bloom 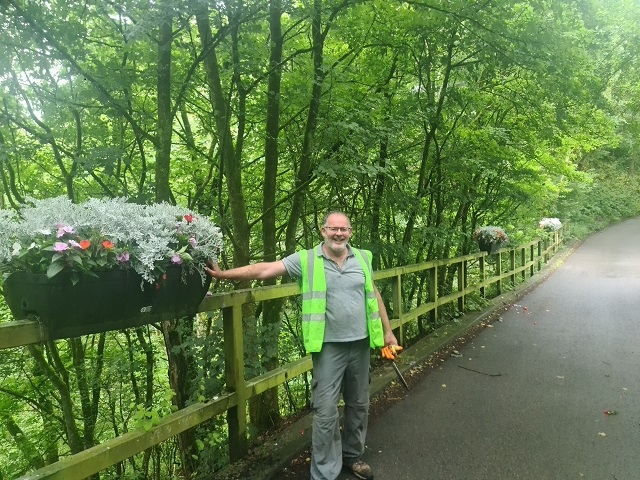 North West In Bloom judges will be welcomed to Norden village on Wednesday (27 July) for its second year of the Royal Horticultural Society’s competition.

The village was first entered into the contest as a standalone entry last year, where it won both ‘best newcomer’ and gold in the large village category.

Each site has either been improved or had a new addition in anticipation of the big day, including new saddle planters on School Lane, plus two new additions to round off the judging.

Paul Ellison, of Team Norden, the group behind Norden in Bloom, said: “We’re hoping to retain gold this year; after winning ‘best newcomer’ and a gold, we want to keep our standards high.

“Taylor Park has undergone immense improvements for 2022, and we’re welcoming two new stops to the team which are a great asset to the village.

“We’ve worked hard all year round and had plenty of new volunteers join us in this big community effort. Thank you to all our volunteers, sponsors and partners who have made this possible; a special thanks goes to H Bell and Sons and Rochdale Borough Council.”