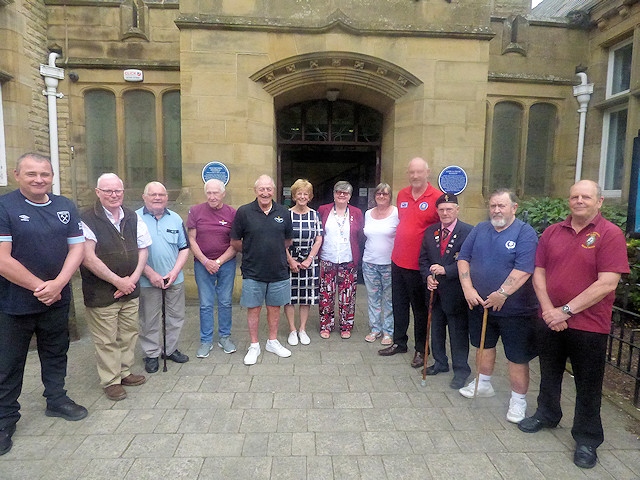 Rochdale Borough Council has received a top government award for its outstanding support to the Armed Forces community.

The Ministry of Defence Employer Recognition Scheme (ERS) Gold Award is the highest badge of honour for organisations that employ and support those who serve, veterans and their families.

The council achieved the award after demonstrating its supportive policies for veterans, reserves, Cadet Force adult volunteers, and spouses and partners of those serving in the Armed Forces.

The council signed the Covenant in 2012, setting out that no one in the Armed Forces community should be disadvantaged in society as a result of service.

Councillor Janet Emsley, cabinet member for the Armed Forces, said: “This is a really golden moment and such proud news for everyone who plays their part in supporting our Armed Forces community. We have always led the way in this field through wellbeing support, advice, our Breakfast Club, the Sail After Service initiative and countless other pioneering policies.”

She added: “It’s a real honour for us to receive such high profile national recognition, which is well-deserved reflection on our work to reach out across our Armed Forces community. I have always said, it is important we remember the past, but in doing so to look at the future by ensuring the support systems are in place for the veterans of today and tomorrow. This award underlines that we are in a good place, but I am passionate about delivering even more pioneering services, as we look to build on this superb success story.”