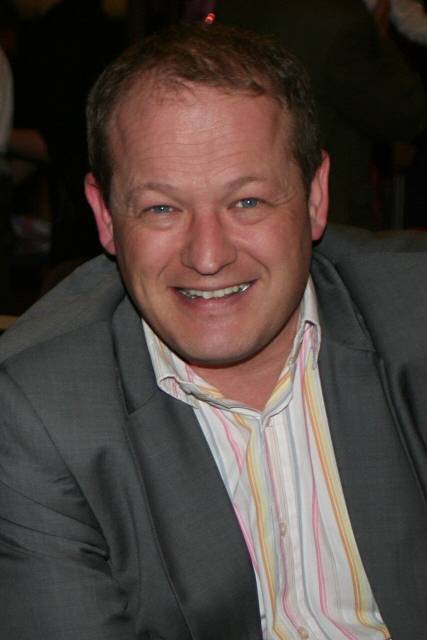 Mr Danczuk says that now the finer details of the bid for Government funding have been revealed, he is confident that “a good deal” is on the table for Rochdale.

“I’m pleased that we’ve secured vital concessions such as the capping of bus fares and a 20 per cent discount on bus and tram tickets for low paid workers,” he said. “The fact that we’ve also managed to ensure that the maximum daily rate anyone would pay for the congestion charge has been halved from £10 to £5 is a great bonus.

“I know from speaking to people across Rochdale just how important bus services are and I believe that this is a fantastic opportunity for Rochdale to see a major expansion of its bus networks and cheaper fares for low paid workers. This is what the people want. Voting ‘yes’ will see a 10 per cent expansion of bus services across Greater Manchester and this will hugely improve people’s quality of life.”

Under the TIF proposals Rochdale stands to get a new Metrolink stop at Kingsway Business Park and a Metrolink loop into the town centre, more carriages and more seats on trains running through Rochdale at peak time, improved train stations, including the East Lancashire Railway being developed to run through Heywood, a major expansion of bus services, new park and ride facilities and new cycle routes.

Some groups and vehicles are set to receive 100 per cent discount of the congestion charge and vehicles will not be charged on weekends and Bank Holidays.

Mr Danczuk’s stance sets him apart from Rochdale’s Labour Group, who have voiced their opposition to the ‘Yes’ campaign. Urging his colleagues to reconsider their position, he stressed that Rochdale urgently needed greater transport investment.

“I’ve watched the TIF proposals unfold and have seen my initial doubts slowly disappear once I saw the finer details of the bid,” he explained. “I think Colin Lambert is doing an excellent job as the Labour Group leader but on this occasion I think he is wrong. I do not think anyone in the Labour party should be voting against cheaper bus fares and better services for people on the minimum wage.”

Adding that there is a guarantee of an independent regulator deciding the 80 per cent of improvements that have to be already in place before the charges are brought in, he said this was an opportunity that the people of Rochdale could ill-afford to miss.

“The majority of people in Rochdale will not pay the congestion charge and this is a golden opportunity to unlock £3billion of investment, which will support jobs and see labour markets grow by up to 14 per cent across Greater Manchester. I firmly believe we need this investment to keep our local economy competitive.”

He also cautioned that, should the referendum go against the TIF bid, then the money will be lost to other cities. “I’m aware that other cities are already looking to bid for this pot of money if it doesn’t come to Greater Manchester,” he warned. “I don’t want to see all these benefits go elsewhere and watch us be overtaken by other regions as a result.”

Meanwhile, the chairman of the Yes Campaign, Lis Phelan, believes that the opening of Heywood station and cheaper bus fares will secure a win in December’s transport referendum in Rochdale.

“We have always polled strongly in Rochdale district because of the extension of the tram into Rochdale Town Centre,” said Ms Phelan. “I believe that now capped bus fares and lower fares for people on a low income have been agreed, the attractions of a ‘Yes’ vote to Rochdale are all the stronger.

“People have understood the message that 9 out of 10 people won’t pay the congestion charge. Our plans between now and polling day are to let people know that everyone who uses public transport will see a better service if they vote ‘Yes’.”

The package agreed last Friday includes refurbished and expanded railway stations. A late addition to the plans was the inclusion of a proposal for a new station at Slattocks, improving rail services for Middleton.