You are Here: Home » News » News Headlines » ASBOs for brother and sister

ASBOs for brother and sister 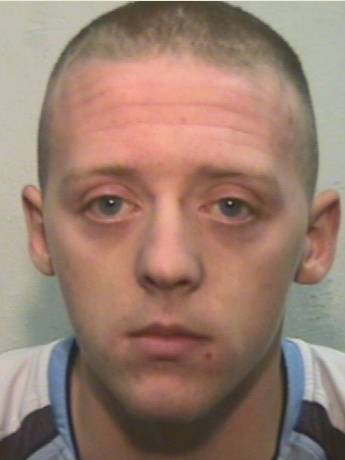 Brother and sister duo Shaun and Stacey Cliffe have been made the subjects of a two year Anti-Social Behaviour Orders by Rochdale Magistrate's Court.

18-year-old Stacey Cliffe and her 19-year-old brother, Shaun Cliffe had been involved in sporadic periods of anti-social behaviour and criminal activities in and around the Bellshill Estate, where they live.

Their sole purpose was to cause harassment, alarm and distress to residents in the area. It is hoped by prohibiting their movement and actions, the siblings will not have an opportunity to intimidate residents in their day to day lives.

The Cliffes were ring leaders of a group that caused criminal damage, racial harassment, threats, verbal abuse and rowdy behaviour at night disturbing local residents. Shaun Cliffe was also involved in drunken rowdy behaviour, and Stacey purposely kicked a football at cars, houses and residents. Many times they played ball games on the estate obstructing traffic and residents passing them.

Mehnaz Nazir Anti-social Behaviour Enforcement Officer stated: "Shaun and Stacey Cliffe have engaged in nuisance behaviour for a number of years on the Bellshill Estate, during which time reports against them were received sporadically. Subsequently they were warned on numerous occasions about their behaviour. Unfortunately the nuisance issues continued to recur and the decision was made to pursue anti-social behaviour orders against Stacey and Shaun."

The Orders have been in place now for just over two months and residents have reported a significant improvement on the Cliffe's behaviour - the result of which has been an improvement in the quality of life of the whole community. Residents are please to tell us that they are no longer experiencing nuisance from these two, which would suggest that the Anti-social Behaviours Orders have indeed worked for this community. I would like to take this opportunity to thank local residents and the police for their help in securing these orders.

The Anti-social Behaviour Orders prohibit the Cliffe siblings from: