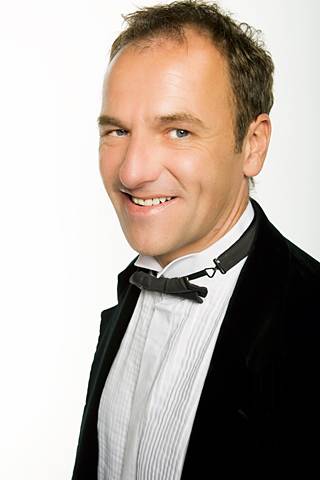 Councillor Greg Couzens, ward Councillor for Spotland and Falinge and Council Cabinet Member for Finance, will now sit as an Independent.

Speaking to Rochdale Online Councillor Couzens said: “I am unable to work with the management of the party.”

Councillor Couzens described a meeting last Wednesday (17 November), which led to the resignation of six Liberal Democrat Councillors, as “the tip of the iceberg.”

Councillor Couzens spoke of months of frustration, he said: “There is lots of talking but no one is listening.

“On a professional level we will have to agree to differ. On a personal level I wish Irene (Davidson) a full recovery and I apologise for any additional stress caused.”

Councillor Couzens concluded: “I will continue to represent Spotland and Falinge and I will decide between now and next May whether I will stand again.

“I would like to say thank you for all the good times and I don’t harbour any grudges.”

Councillor Couzens’ resignation means that the Lib Dem/Conservative coalition that runs Rochdale Council no longer has a majority.

The Deputy Leader of the Liberal Democrats, Councillor Dale Mulgrew, said: “The timing of this announcement, given the events of yesterday with the resignation of the Leader, speaks volumes.

“Given that Greg played a very important role as the finance portfolio holder, in the difficult budget setting that the council is having to undertake, this decision is irresponsible.”

Councillor Mulgrew continued: “It is becoming clear to onlookers that there was a small but significant faction that did not get their own way at a recent meeting within the Liberal Democrat group. It is not surprising that this latest development has now occurred.

“Once more, this appears to be a development which is just simply associated with personal motives and has very little recognition of the difficult times ahead, which requires every politician to work in the best interests of the borough.”

Councillor Mulgrew continued: “I am aware that after the developments last week that this once more has not put Rochdale in a great light both regionally and nationally and I lay the blame with the rebel seven.”

The Leader of the Conservative party and the Deputy Leader of Rochdale Council, Councillor Ashley Dearnley, said: “I have a great deal of respect for Greg Couzens. The situation in the Liberal Democrats must be extremely uncomfortable and difficult for Greg to feel the need to resign.

“He has always worked in the best interests of the borough.

“I reiterate that we (the Conservatives) will work with all sensible people for the benefit of the borough.”

He said: “I welcome the resignation of Greg Couzens from the Liberal Democrats but I think he should do the full thing and resign from the council. His behaviour has been despicable; he has turned his back on the town and let everyone down. The honorable thing to do would be to resign from the Council. He has abdicated any responsibility to the town.”