You are Here: Home » News » News Headlines » Defections give Labour an overall majority

Defections give Labour an overall majority 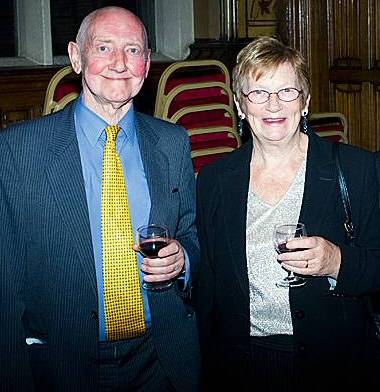 Councillor Davison has joined the Labour party and Councillor Flynn has moved to the Conservative party.

The move means Labour now has an overall majority of 31 seats on Rochdale Council and the Conservatives 17 seats.

Councillor Davison said: “The Alliance has collapsed and therefore I have decided to join a group with more body.

“Labour seem to be taking over at the present time, at the elections it was Labour, Labour, Labour – I say stick with the winner.”

The Leader of the Labour group, Councillor Colin Lambert, said: “Peter Davison just like Barbara Todd has been consistent in the last six months with voting Labour and we will welcome him formally tonight into the Labour party.”

Councillor Flynn said joining the Conservatives was the “only alternative.”

She said: “Peter Davison has gone to Labour and there is no point sitting on my own.

“There was just Peter and I left in the Independent Alliance in Castleton and that wouldn’t have been good for the people of Castleton.

“We are better off with the main parties.”

Speaking about the demise of the short-lived Independent Alliance, she said: “Six months was not enough time to establish a new party. It is unfortunate. We have all worked hard and held our heads up high and none of us feel that we did the wrong thing.”

The Leader of the Conservative group, Councillor Ashley Dearnley, said he thinks Councillor Flynn will be a “great asset” to the group.

He said: “I have worked with Pat Flynn for over 30 years on the Council and she is a person I have the greatest respect for and I am delighted she has joined the Conservative group.”