You are Here: Home » News » News Headlines » Seven years of the Save Spodden Valley campaign

Seven years of the Save Spodden Valley campaign 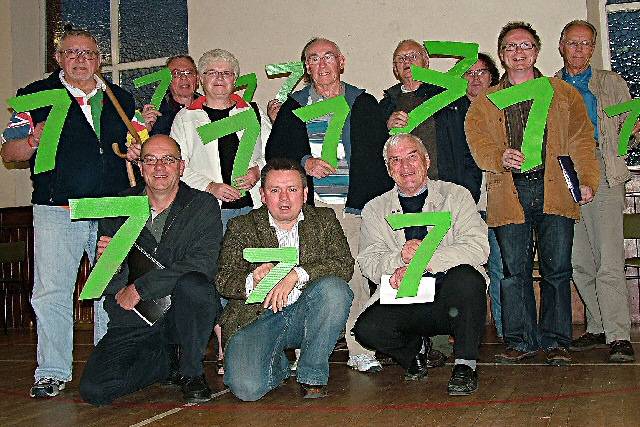 This week marks the seventh anniversary of the Save Spodden Valley (SSV) campaign.

The campaign was formed as a result of the destruction of woodland around the former asbestos factory site, at dawn, in May 2004.

Plans were submitted to Rochdale Council in December 2004 for an “urban village” of over 600 homes and children's nursery. The plans were met with consternation and were branded a “sick joke” by campaigners.

In early 2005 over a thousand signed letters of objection were lodged before the application was put on hold. Claims were made by local people about gross contamination on the site that was later upheld by an Independent Report commissioned by Rochdale Council. It was confirmed in the 2006 Atkins Global report that many thousands of tonnes of asbestos had been dumped on the site.

The managing directors of MMC and Countryside Properties made the news by publishing public apologies for various past actions and “miscommunication”.

After over 6 years in abeyance, the planning application was finally officially rejected by Rochdale Council in January 2011.

SSV co-ordinator Jason Addy has paid tribute to those involved in the campaign issues.

He said: “The ongoing support and community action experienced over the past 7 years have been incredibly humbling. Some of those who worked so hard have passed away - but they will never be forgotten. Their past efforts ensure that Rochdale's Spodden Valley is treated with respect and made permanently safe. There is a emerging network of community-led projects to make our area cleaner, greener and accessible for all.

“We have been grateful for complete cross-party support in Rochdale. It is so important that asbestos has never been a party political football. The past 7 years has seen a growing awareness about the damage and deaths caused by asbestos and the terrible legacy caused by past decisions and actions that happened all those years ago at the Turner Brothers asbestos site.

“It is astonishing to learn that MMC complained about Rochdale Council mentioning asbestos in the official reasons for refusing the controversial planning application. The Turners site was the world's first then largest asbestos textile factory. Suggestions that any reference to asbestos be swept under the carpet beggars belief.

“There must be no more cancer deaths as a result of Spodden valley's asbestos. It is now time to more forward with a permanent solution to ensure the valley becomes a safe “green lung” for Rochdale. With continued will, foresight and determination there is an opportunity to make this happen. That would be the most fitting memorial to the countless deaths caused by the products and decisions that once came out of the Spodden Valley.

“The SSV campaign has received ongoing local, national and international attention. The past 7 years have seen shocking facts about asbestos and the Spodden Valley emerge. It has drawn the attention of Prime Ministers, been the subject of debates in Parliament, Early Day Motions and interest from experts and communities all over the globe. It has put Rochdale on the map for very positive reasons – an example of community spirit, “people power”, co-operation and persistence. The sounds of those chainsaws destroying woodland, at dawn on that Saturday in May 2004, woke a whole town up”.

Spodden Valley and its asbestos legacy is the subject of a PhD thesis currently being written up for submission this summer.