You are Here: Home » News » News Headlines » Friends group determined to save the Carnegie Library building

Friends group determined to save the Carnegie Library building 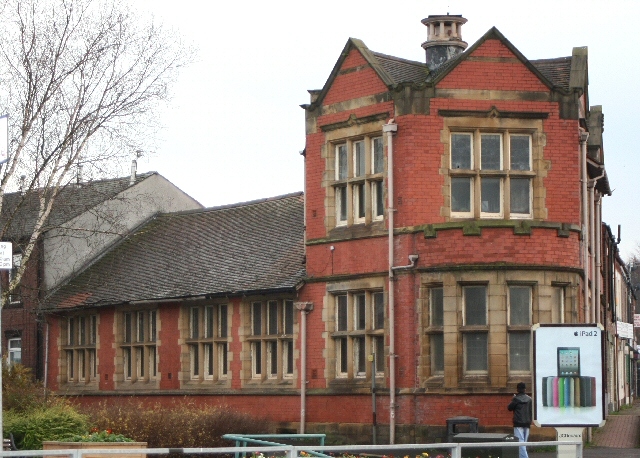 The Carnegie Library building in Castleton

A determined group of Rochdale residents have set up a Friends Group to campaign to return the Carnegie Library building in Castleton back to public ownership.

The building, which is in a poor state of repair, has stood empty since the library left in February 2007.

It was opened in 1905 with a grant of £2,500 from Andrew Carnegie helping to fund the branch library. It is architecturally attractive, constructed with Accrington brick and Staffordshire roof tiles to a design by Jesse Horsfall.

The aims of the Friends of The Carnegie (Castleton) are to preserve, develop and maintain the building known as ‘The Carnegie Library’ in the centre of the village.

The chairwoman of the Friends group Sheila Whitworth, said: “It was a sad day when the library was moved but the condition of this magnificent building since then brings tears to my eyes.

“I am sure the good folk of Castleton and wider Rochdale will support us in anyway they can and all help is welcome.

“We know we face an uphill battle but the potential of this building within the scheme of the Castleton Master Plan is clear, and linked to the heritage plans of the Rochdale Canal and the East Lancashire Railway it is a natural choice for a meeting place and museum.”

The Friends hope to create and maintain a Heritage and Cultural Centre, plus a small museum that reflects local distinctiveness and identity.

If successful the Carnegie building would also offer a place for recreation, quiet contemplation, and information where heritage and history may be passed on or learnt, and appreciated by people of all ages.

To do this the group is encouraging community involvement in the development and management of the building.

Rochdale Online is sponsoring a community website for the group and meeting dates will be announced soon.