Garry Layfield jailed for a number of historic sex offences 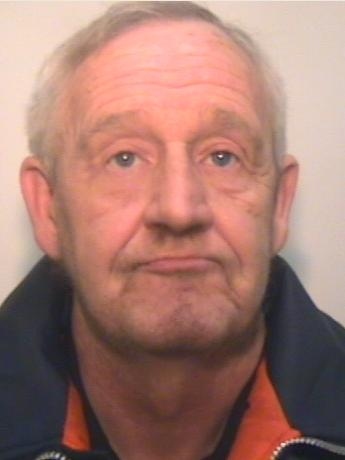 Garry Layfield has been jailed for a number of historic sex offences.

Today, Friday 24 May, Layfield was jailed for seven years, and ordered to sign the Sex Offender's Register indefinitely.

The judge also ordered that Layfield be the subject to a SOPO, which includes a number of restrictions on him when he serves the custodial part of his sentence.

Layfield's victim was eight-years-old when the abuse started in 1975, and went on for five years. It happened in Rochdale.

The victim vividly remembers each of the occasions when Layfield abused her, often also being violent towards her and making threats. The abuse on one occasion made her vomit, and on another drew blood.

She eventually told her daughter about the abuse 30 years later, and the matter was reported to the police in 2011.

When police officers went to Layfield's house to arrest him on suspicion of rape, he replied "Rape? I haven't even been out."

Detective Constable Lesley Nolan-Brennan said: "Such was the violent and aggressive manner of Layfield's offending, the victim vividly remembers each of the occasions she was attacked.

"He robbed her of her innocence, manipulated her and has scarred her for life.

"I would like to pay tribute for the courage and determination that the victim has shown in coming forward to the police, and I hope that this outcome sends a strong message to other victims out there of historic abuse.

"I understand that victims often feel that the easiest thing to do is simply try and forget about the past and keep their experiences bottled up.

"But you can never really shake off what has happened, while the person who carries out this offending often lives a normal, free life.

"Bringing that person to justice is often the only way for victims to truly move on.

"There is no doubt in my mind that Greater Manchester Police is committed to thoroughly investigating all reports of historic abuse and that we can make the experience as easy as possible for the victims."