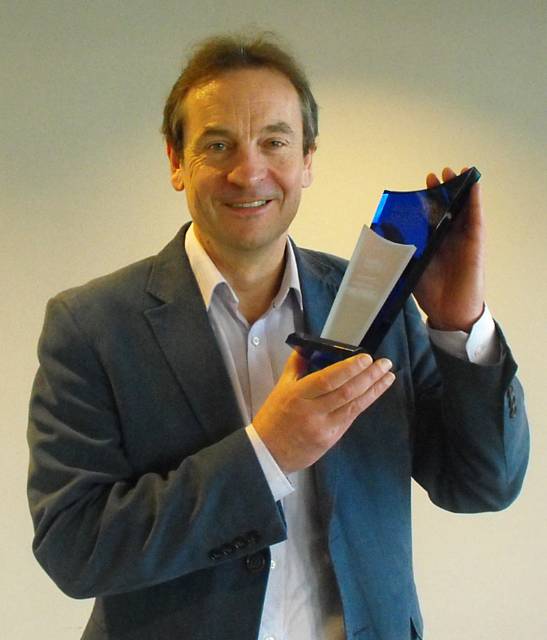 Chris Davies named MEP of the Year in the Environment

Rochdale Liberal Democrat MEP Chris Davies has been named MEP of the Year in the Environment category at the Brussels.

Labour's Arlene McCarthy MEP was also presented with a trophy for her work on banking and financial regulation.

Nominated MEPs secure the awards after a secret vote by their peers, the 756 members of the European Parliament.

Mr Davies gained his award for his role in promoting major reforms to the EU's common fisheries policy. He took the lead in forming the cross-party 'Fish for the Future' group that helped secure 502 votes of MEPs in favour of fisheries reform.