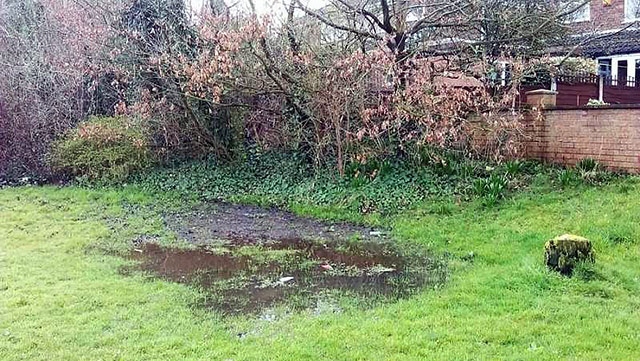 Plans to build a housing development on land off of Broad Lane have been passed by the Rochdale Township Planning Committee with four councillors voting in favour of the plans.

During the vote, which was called for by chairman of the meeting, Councillor Shaun O’Neill, two councillors voted against the plans and one councillor abstained.

The approval of the plans will now allow Taylor Wimpey to build 110 new houses on the land.

During the committee meeting on Tuesday 8 April, the application stirred a one hour debate by the committee. Evidence was heard from the Broad Lane Action Group (BLAG), representatives from Taylor Wimpey and members of the council planning department, who recommended the application be allowed.

Objections to the plans were heard from Eileen Shepherd and Neil Longsden, both members of the Broad Lane Action Group (BLAG).

Councillor Billy Sheerin and Councillor Wera Hobhouse raised concerns about potential flooding from the new development which could possibly affect houses on Hurst Meadows Estate and Craiglands. They were advised by Taylor Wimpey that the planning officer had approved their plans.

Councillor Andrew Neilson and Councillor Hobhouse sought assurances from the planning official and Taylor Wimpey that flooding issues currently existing on Craiglands would not be made worse by the proposed development. They were advised that water dispersal plans met government guidelines.

Councillor Shah Wazir expressed concerns about the lack of school places in the town to cope with the anticipated increase of children living on the new estate. He also raised several road safety issues about the safety of pedestrians on Broad Lane.

Anthony Stephenson from the Planning Department said: “Rochdale Council would have to find any extra school places required. Pedestrian safety is a matter that is dealt with by the planning inspector and he did not identify any serious issues.”

It is now understood that there is to be a meeting of Taylor Wimpey, Wainhomes, United Utilities, BLAG and council officials in the near future to further discuss the plans for water disposal from the new development.