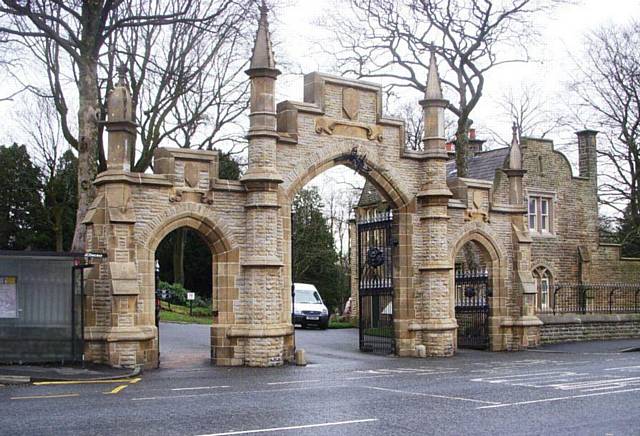 The East Lodge at Rochdale Cemetery has been restored to its former glory.

The lodge, which dates back to the cemetery’s creation in 1855, had to be vacated by council registrars in the late 1990s due to extensive dry rot and roof damage.

The work saw specialists use traditional materials and building methods to repair the building and carry out an internal refurbishment.

The scheme also saw the reinstatement of a section of wrought iron railings, which were last seen outside the cemetery in 1940.

The railings were taken down at the start of the war so the metal could be used for munitions and had been missing ever since, until the recent reinstatement of a 30 metre section around the entrance gates. Traditional iron was sourced to recreate their original Victorian look.

Improvements to the stone arches around the entrance gates and to the west lodge completed the scheme. Original materials were used to ensure the Grade II Listed entrance retained its traditional look in accordance with English Heritage guidelines.