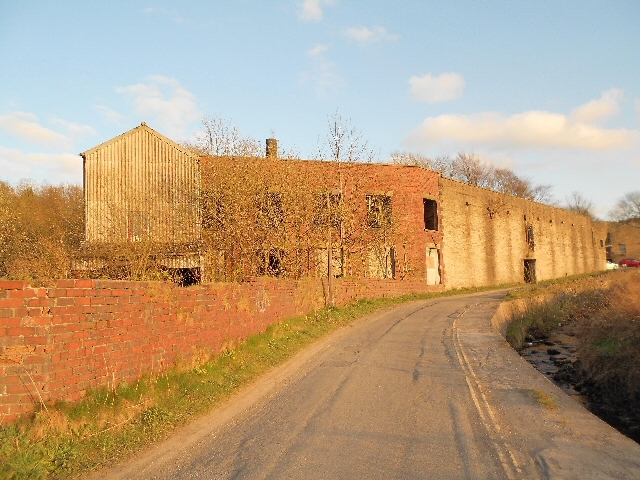 Campaigners fighting to stop the redevelopment of a Littleborough beauty spot at Rakewood Lower Mill have won a legal battle after Rochdale Council agreed that the decision to grant planning permission was unlawful.

Local residents had challenged the Council’s decision to give planning permission and conservation area consent to the redevelopment of Rakewood Lower Mill, which would have turned the derelict Mill into 27 residential properties.

Though most residents support some form of redevelopment for the mill, the plans were not popular with local people who were worried that much of the earliest parts of the existing mill that have the greatest relevance to the nearby listed buildings would be demolished and that the size and scale of the development was not in keeping with the local conservation area. They turned to specialist lawyers in the Public Law team at Irwin Mitchell in Manchester to challenge the planning consent.

Last year more than 4,800 people signed a petition against the redevelopment – as well as concerns about how it would affect the visual landscape – there were concerns about traffic around Hollingworth Lake.

Expert environmental lawyers at Irwin Mitchell argued that the decision to grant planning permission and conservation consent was unlawful because the planning officers’ reports failed to summarise fairly or accurately the consultation response from the council’s conservation and design team.

Now the judge has agreed that Rochdale Council’s decision to give permission should be quashed and the council will have to re-take their decision.

The campaigners argued that councillors were wrongly advised on the impact of the development on the conservation area and the setting of nearby listed buildings.

Justin Neal, a specialist environment lawyer at Irwin Mitchell representing the local residents, said: “They councillors weren’t properly informed about the impact of the designs and they were also not fully appraised of their legal duties in relation to the conservation area.

“The land surrounding the mill is woodland that is home to many species of birds and bats while footpaths also run through the area and the listed buildings of Hollingworth Fold are nearby.

“Our client like many local residents was against this scheme. She is relieved that the court has ruled in her favour and the Council will have to review the application again.”

Louise Butterworth, who lives in Rakewood, said: “While I am pleased that the application is quashed there were other concerns about the interpretation of the NPPF and the Town and Country Planning Act. Had the council not agreed to a quashing order the Judge would have looked at these other matters and put them beyond doubt.

“Thousands of people opposed the redevelopment because of its size and scale which are just not in keeping with the surroundings. It’s disappointing to find out that the Council members were not given the correct information with which to make their decision – but thankfully the court has now overturned the planning consent and maybe now we will see a re-development more in keeping with the surroundings.”

Mark Robinson, Head of Planning at Rochdale Borough Council, said: “The result of the judicial review means that the application is undetermined. We are now seeking confirmation from the applicant of their future intentions for the site.”