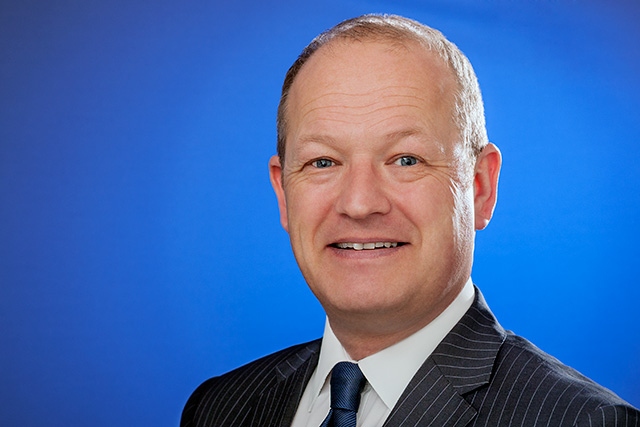 The investigation into claims by Rochdale MP Simon Danczuk that former Rochdale MP Cyril Smith was found with child abuse images in the boot of his car on the M1 in Northamptonshire during the 1980s has been closed because of a lack of evidence.

Mr Danczuk, in the book he co-authored with Matt Baker about Smith, claimed that after being stopped on the M1 he was then released after making a telephone call to an unidentified third party in London.

He alleged Smith, who was MP for Rochdale between 1972 and 1992, was arrested, but the material seized by police had disappeared.

Northamptonshire Police said no witnesses had been found and no reports of the alleged incident were uncovered.

Five people who came forward to help the investigation offered third-party accounts that could not be used as evidence, police said.

Northamptonshire Police said Special Branch "had undertaken a manual trawl of their archives" and the Crown Prosecution Service had also searched its archives "for relevant information" but had found nothing.

"To date, no witness has been found who saw Smith in custody or was involved in his arrest and no reports of the alleged incident have been uncovered," a statement said.

"Furthermore, no witnesses have been found from Special Branch or any other senior influence, while a primary witness - a canteen worker mentioned in the book - cannot be identified."

Adam Simmonds, Northamptonshire Police and Crime Commissioner (PCC), called for an apology from Mr Danczuk for alleging his force did not properly investigate child abuse claims against Smith.

Mr Danczuk said the claim had not been disproved and he would not apologise.

Mr Danczuk said: “The police freely admit they cannot disprove this and what is not being acknowledged here is that it's beyond doubt that Cyril Smith was investigated by the police for possession of obscene publications. We know this because the Crown Prosecution Service have admitted they have discovered files showing Cyril Smith was referred to the Director of Prosecutions over allegations relating to obscene publications.

"We know that several police forces and the CPS have subsequently said that Cyril Smith should have been prosecuted.

"We also know that Northamptonshire Police have previously refused to give information on Cyril Smith and invoked laws relating to the security services to justify this.

"So, while I accept incidents like this are difficult to investigate because they happened a long time ago, it’s clear to me there remain questions over the conduct of police in how they investigated Cyril Smith over 30-years ago.”