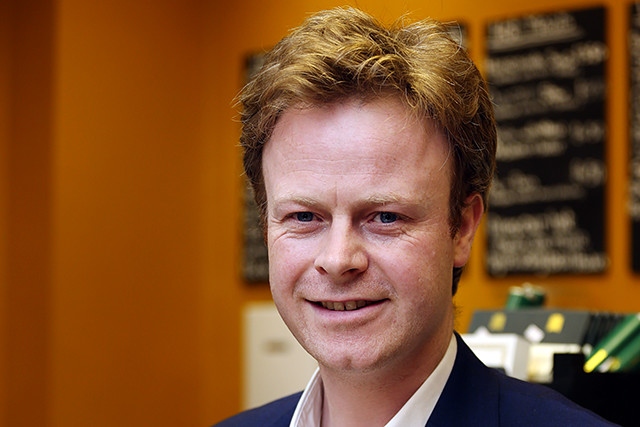 Matt Baker, the former spin doctor of Rochdale MP Simon Danczuk, has been accused of a "vile attack" and "smear campaign" after he was revealed as the author of an email that makes very serious and highly damaging allegations about former Rochdale Council leader, Colin Lambert and a former Mayor of Rochdale, Robin Parker - allegations which they say are completely without foundation and "libellous".

Mr Baker, who worked for Mr Danczuk for eight years before leaving at the end of July to take up a position as a campaign manager for the elected Mayor of Bristol, sent the email to Paul Turner-Mitchell. Mr Turner-Mitchell says he was asked by Mr Baker to forward the email anonymously to Rochdale Online.

The email was published by a blogger last week and linked to on Twitter, however, as there can be no doubt that the email is highly defamatory of Councillor Lambert and Mr Parker, Rochdale Online sought and got the permission of both to publish the extract below.

You will have noted that Rochdale is currently in the eye of a media storm regarding child abuse and cover ups.

The story that has yet to break is the role of the council leader, Colin Lambert, in all of this. He was given files on the abuse at Knowl View school and Cyril Smith over 10 years ago but he did nothing because the Labour Party had done a deal with the Liberals to keep quiet on Cyril. This was in exchange for the Liberals keeping quiet on allegations that Robin Parker had sex with two girls with special needs that were in his care.

Councillor Lambert said: "I found it hard to believe that such vile attacks and smear campaigns could start from anyone connected with any MP let alone a Labour MP.

"When this email was given to me I immediately sent it to Greater Manchester Police. I have also engaged a solicitor to take matters further, once other investigations are concluded."

Mr Lambert added: "Now that someone has taken it upon themselves to put these libellous allegations in the public domain, I am at last able to speak out and respond to the lies.

"I will now be making a more formal complaint to the National Labour Party and seeking further legal action."

Robin Parker, who was Mayor of Rochdale in 2008, said: "I was given a hard copy of the email towards the end of last year. I immediately reported the contents of the email to the police as the allegations against me are totally untrue and libellous."

Asked to explain his role in the matter, Mr Turner-Mitchell explained: "Within a couple of weeks of Cyril Smith being named as a serial abuser in the House of Commons by Simon Danczuk, and the media hysteria caused as a result thereof, I was asked by his office to send this email.

"I subsequently came across the email again in October last year when restoring data and I immediately passed the email to both the Home Office and Operation Clifton at Greater Manchester Police."

Asked to comment, Mr Baker said: "I have no recollection or record of sending this email."