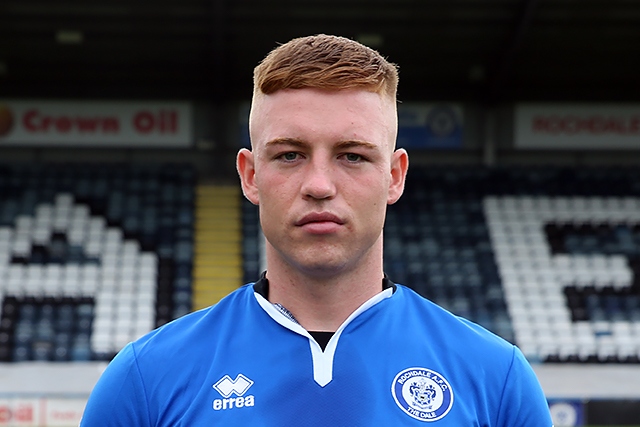 Callum Camps and Ollie Rathbone have both been nominated in the 2017 Northwest Football Awards.

Camps, 21, has been nominated for League One Player of the Year, whilst Rathbone, 20, is up for Rising Star of the Year.

Dale's vice-captain Camps made 51 appearances in the 2016/17 season for the club, scoring nine goals, including four in four games during the month of March.

The midfielder's fine form was rewarded in the close season, as he signed a new three-year deal, contracting him to the club until 2020.

Rathbone joined the club in the summer of 2016, making 33 appearances as he made a big impact in his first season of professional football.

He was also rewarded with a new two-year contract in August, keeping him at the Crown Oil Arena until 2019.