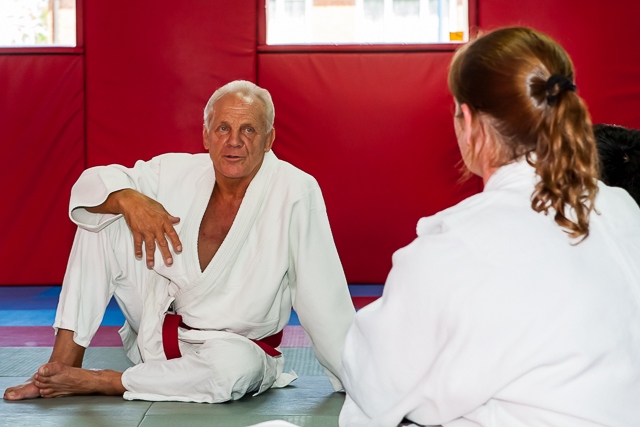 People of a certain age will remember Brian Jacks for his herculean performances on BBC’s Superstars where he knocked his opposition out of sight and became known as ‘King of The Dips.’ Jacks, with is unique crouching style, actually bounced out 101 dips in a minute with none of the other superstars, and were talking real superstars at that time such as John Conteh, Kevin Keegan, Lynn Davies, David Hemery, Geoff Hurst, Daley Thompson and quite a few other star names, never came close to matching Jacks. He owned the gym tests, plus a few other events, as he won the British and European titles two years running.

This propelled him to celebrity status and people recognised him everywhere he went. 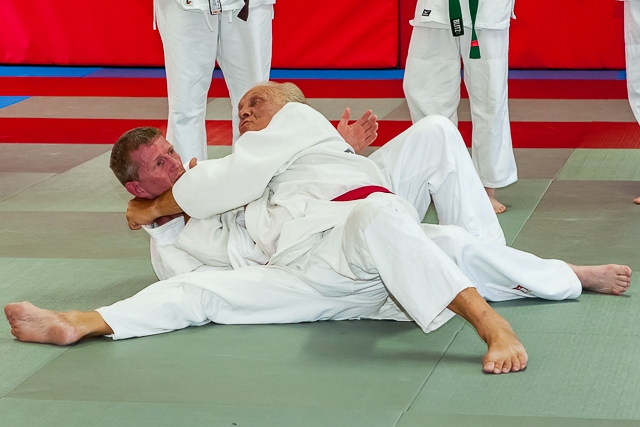 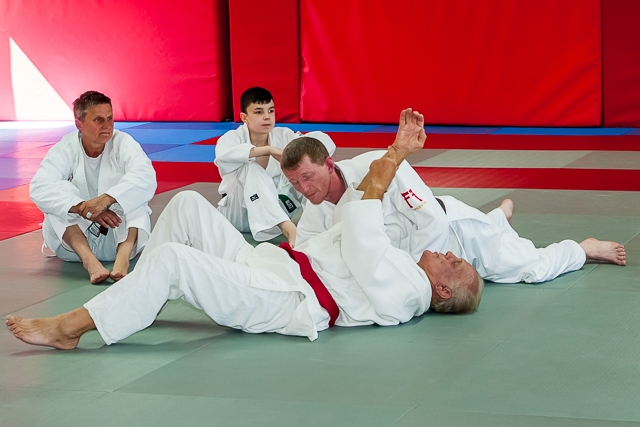 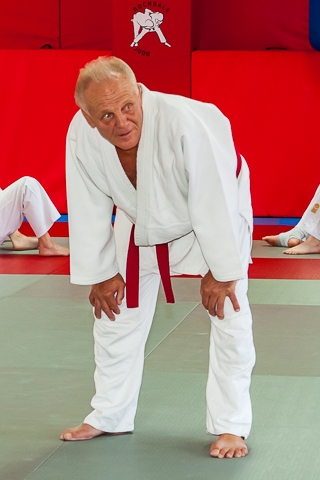 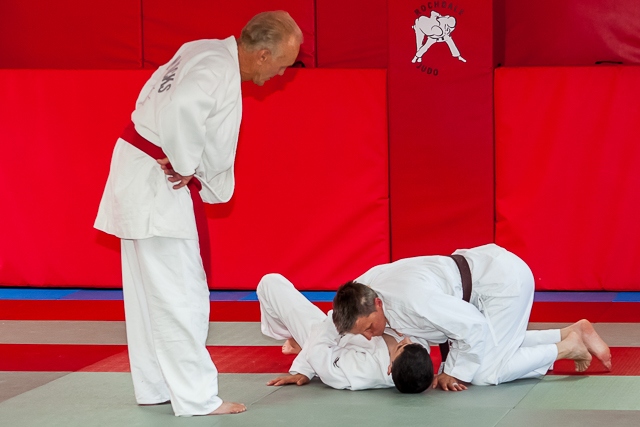 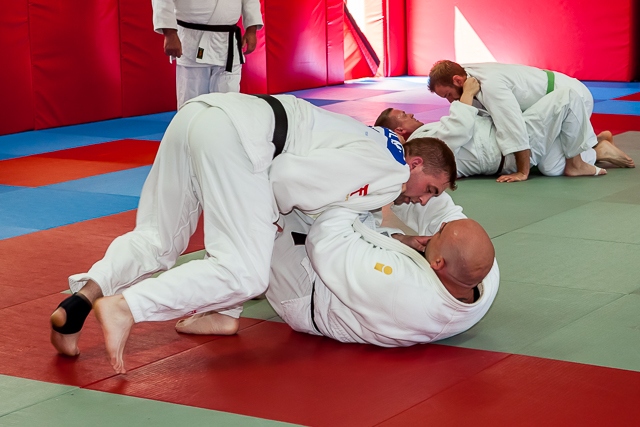 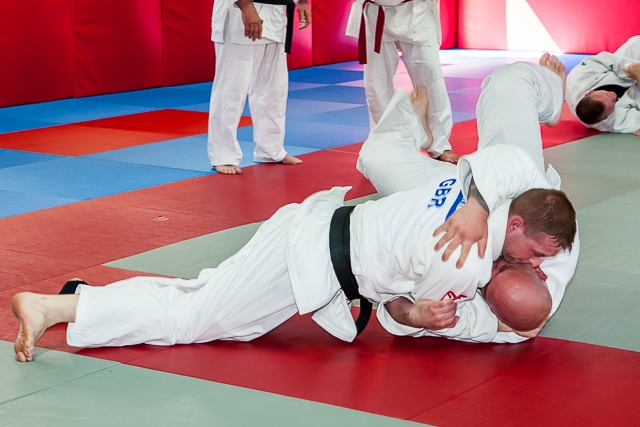 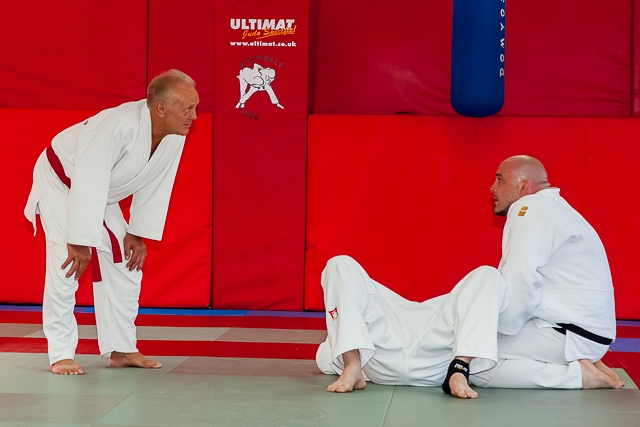 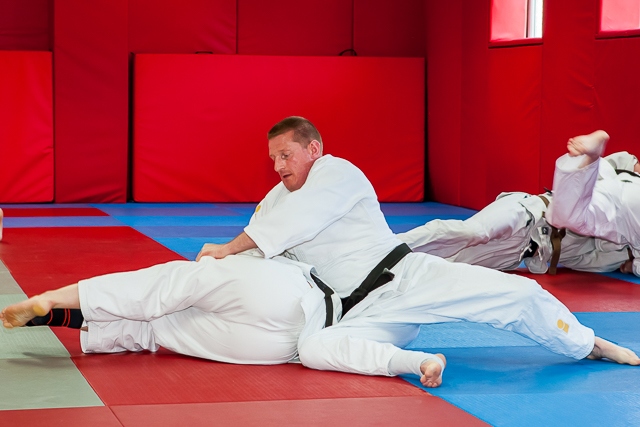 "He later achieved national fame for his outstanding performances on the BBC programme Superstars in which he was one of the most successful competitors. Jacks dominated the British and European version of the contest from 1979 to 1980, winning four titles."

Adult members were taught advanced judo techniques and given advice on how to deal with difficult competition situations, and strategies for getting out of holds.

Jacks has a strong connection with the Rochdale Judo Club, he said: “I’ve met club owner Warren Scofield many times and I visited the club probably 40 years ago. It’s changed a bit but the core people are still here doing what they love. It’s been an absolute pleasure for me to come back and take a class.” 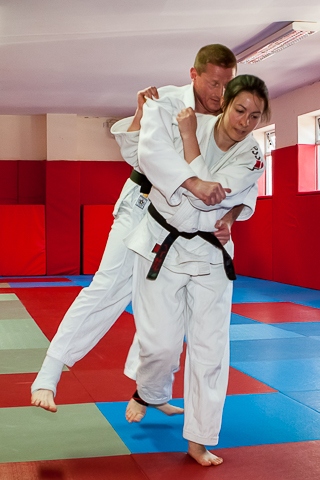 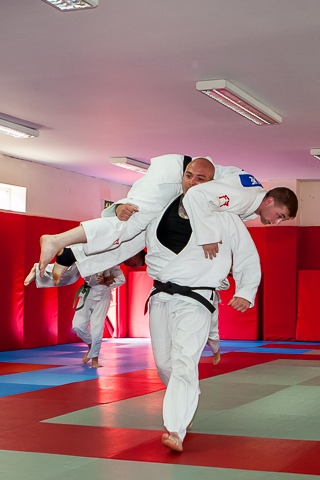 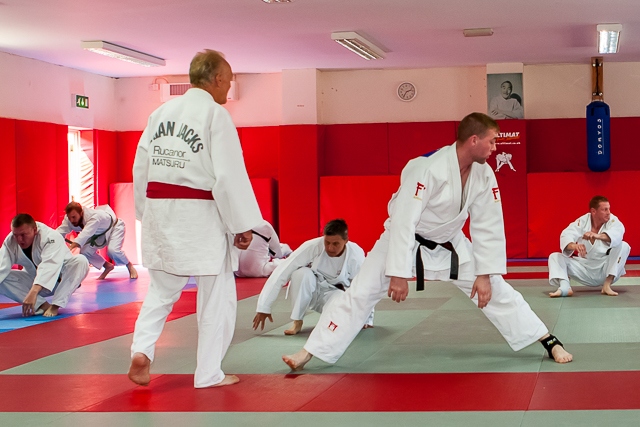 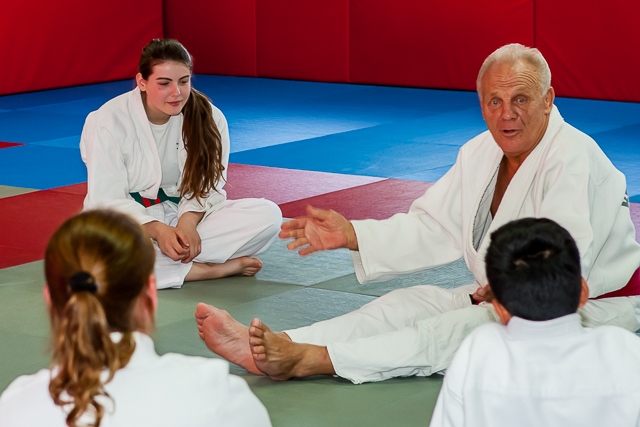 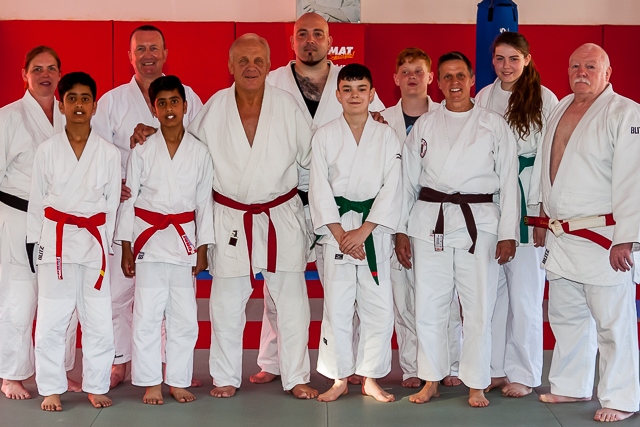 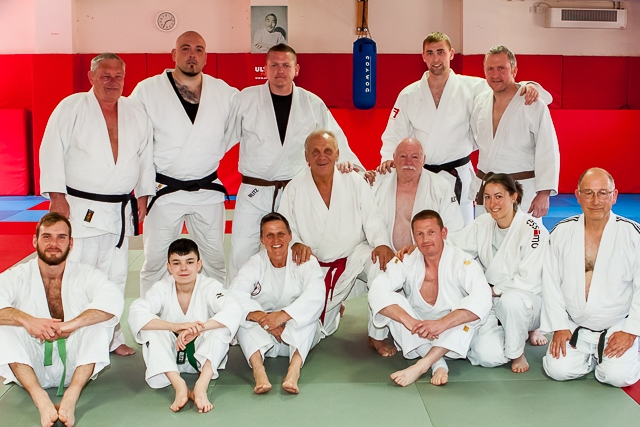 Now Jacks, who will be 72 in October, has decided that enough is enough and is pulling down the shutters on his glorious career that has lasted more than 60 years. Although Jacks won’t go out with a whimper. He’s just embarked on his ‘Final Countdown Farewell Tour sponsored by Plan Insurance Brokers and C & S (London) Taxi Repairs. Driving a London taxi Jacks is visiting around 60 British towns and cities over the next three months. He will be taking Master Classes, appearing in charity Royal Variety Golf Events, giving speeches at lunches and dinners and promoting his recently published award winning autobiography - which can be ordered via: