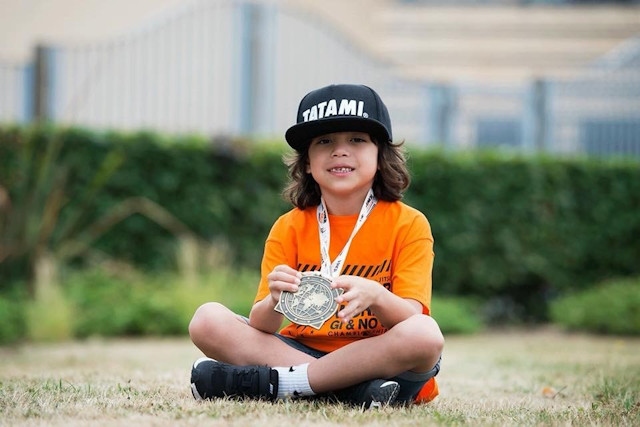 A talented eight-year-old from Rochdale has won four medals in Brazilian Jiu Jitsu and Judo, just months after he began to compete.

Andrew Perez, who has quickly shown his talent for the sports, most recently winning a silver medal at the Scottish Cup of Brazilian Jiu Jitsu on Sunday (7 October).

Just a month ago, Andrew also took a bronze at the BJJ Junior European championship 2018 in Wolverhampton and a gold medal at the North West Lancashire open championships Judo 2018 in Kendal.

The St Vincent's pupil also won a bronze medal at the July BJJ Junior World Championships in Wolverhampton, the largest junior tournament in the UK for the sport with over 1,600 global competitors.

His upcoming competitions will take place over the next few weeks in Cheltenham and London.