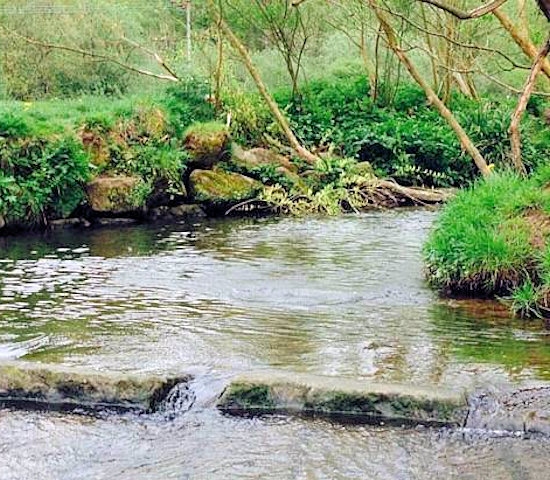 A public consultation will be conducted on the future of the coarse fishing close season on rivers in England. The consultation is open for 8 weeks; it started on 14 January 2019 and ends on 11 March 2019.

The decision to consult the angling community and others on the close season follows a preliminary survey of 20,000 anglers conducted last year.

As part of the consultation, the Environment Agency has published a paper setting out the results of its close season evidence review and options for future regulation. The options comprise retaining the current statutory close season; retaining a close season, but starting on 15 April and ending on 30 June; and removing it altogether.

Kevin Austin, Deputy Director of Fisheries at the Environment Agency said: “We want to hear the views of anybody with an interest in coarse fisheries, their preferred way forward and the reasons and evidence to support that. This will help us decide whether there is a case for change.”

“Our priority is to find the right balance between angling and protecting the fish stocks on which angling relies.”

Martin Salter from the Angling Trust said: “Whilst the Angling Trust will not take any formal position for or against any changes in the river close season we welcome the detailed examination of the available evidence and strongly believe that the views of all anglers should be taken into account before any decision is made.

"We are pleased that this important issue is now going out to full consultation. It will doubtless arouse some strong feelings on all sides but as an angling community we shouldn’t be frightened to debate, scrutinise and consider the evidence for the laws that affect and govern our sport.”

The consultation will be managed by the Environment Agency.