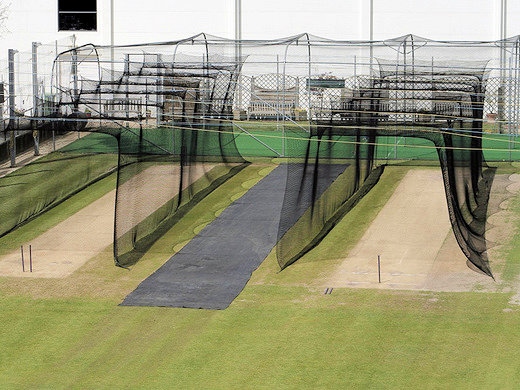 The second weekend for Thornham Cricket Club was washed out for the first and second teams.

Both Saturday teams lost their opening fixtures, the First XI at home vs Edgworth, and a weakened Second XI losing away at Royton.

William Doyle, club chairman and Second XI captain said: “I really do think the Second XI should be proud of their performance given the levels of unavailability within the club on the opening weekend and huge credit must go to one of our junior products, Umair Ahmed, top scoring with 73 on that day.

“Captain Obaid Iqbal and Tom Smith opened up with a 150-run partnership. Heyside were always struggling with only nine players, and we ran out comfortable winners.

“However, they subsequently lost to Austerlands the week after.

“On a personal level, I was really pleased to start the season with a half century. Hopefully the first of many. It just goes to show, as a club made up of amateurs only, we should be able to stand up, compete, and hold our own against anyone.”

Junior training with ‘All Stars’ starts Friday 10 May, once again being run by Chris McGrath. There are eight ‘All Stars’ sessions, aimed at juniors aged 5-8 years old.

Junior training for those slightly older will start on Tuesday 7 May, 6pm - 7.30pm every Tuesday up until sometime in July.

This is aimed at children too old for ‘All Stars’, but too young to really be playing regular senior cricket.

This training is priced at £2 per child per session. If you are interested, just turn up.