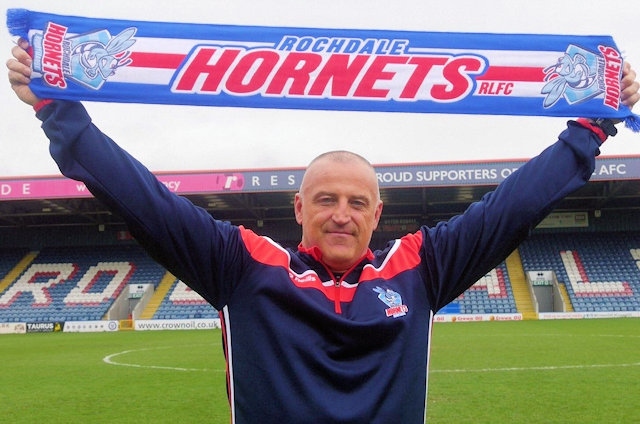 Rochdale Hornets’ March fixture against the Keighley Cougars in the Betfred Championship is one of five League 1 fixtures selected for live coverage.

The March fixture forms part of The Rugby Football League’s live Our League coverage in 2020, which begins with the Betfred Championship opening round fixture between Toulouse Olympique and York City Knights at Stade Ernest Wallon on Saturday 1 February.

The Rochdale-Keighley fixture will kick-off at 3pm on Sunday 8 March.

You can sign up for free Our League membership here: