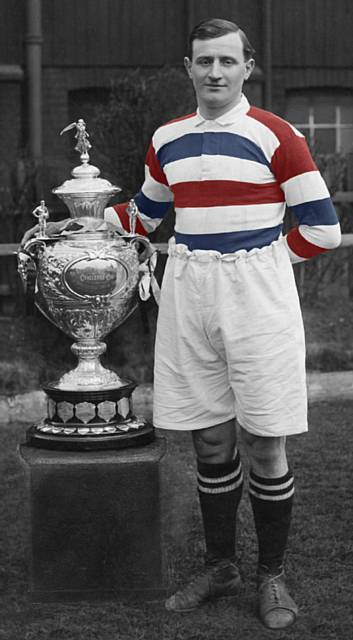 Hornet's first competitive game of the season will be a third round Challenge Cup match against York Acorn at the Crown Oil Arena on Sunday 9 February.

Hornets enter the competition at this stage, along with the other League 1 clubs but Acorn have seen off Hammersmith Hill Hoists and Barrow Island in rounds one and two respectively.

The York club were promoted to the National Conference League (NCL) Premier Division following a mammoth 88-0 win over Dewsbury Moor on the final day of last season and join local side Rochdale Mayfield in the top tier of the NCL for 2020.

Tickets are priced at £15 for adults, £12 for concessions and £5 for under 16s, while children under five go free.