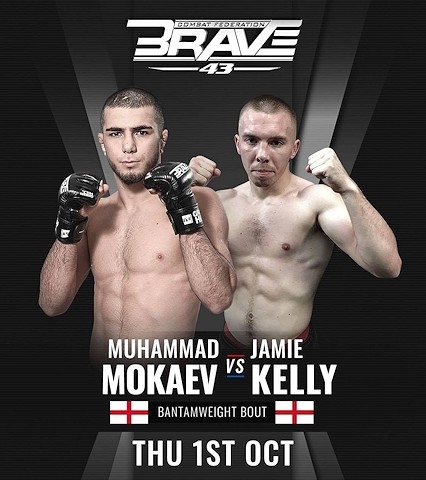 One of SBG Rochdale’s pro fighters has signed a three-fight deal in Bahrain.

Pro-MMA fighter Jamie Kelly, 21, of Oldham, fights out of SBG Rochdale and has previously won the Budo British title as an amateur.

Mixed Martial Arts, also known as cage-fighting, is a full-contact combat sport using techniques from a range of combat sports and martial arts.

His pro record stands at 3-0 undefeated.