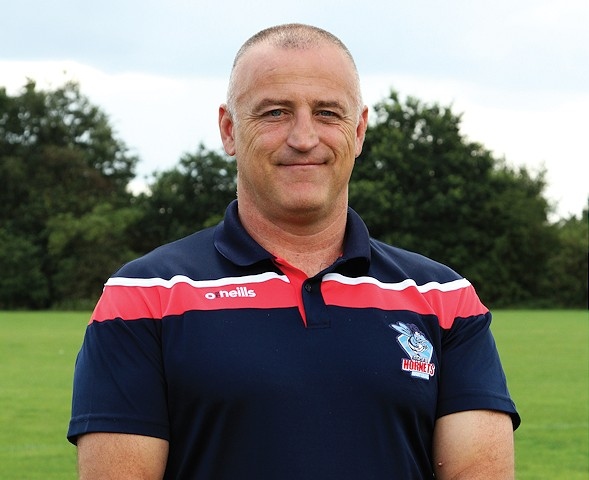 Matt Calland has left his position as head coach at Rochdale Hornets by mutual consent.

In a statement released today (1 August) the club announced that Calland had left the club. It said: "The club would like to place on record our thanks for Matts dedication, hard work and passion for the job. Matt played a vital role in stabilising the club, whilst bringing forward young talented players from the Hopwood Hall Academy. We wish Matt every success for the future."

Assistant coach Gary Thornton will now lead the team until the end of the season.

Calland, a former player at Rochdale Hornets, was appointed head coach mid-way through the 2019 season and signed a new deal in October 2021 to remain at the club for the 2022 campaign.