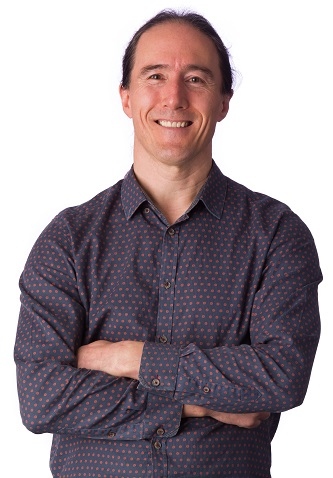 Rochdale-based Zen Internet, the largest independently-owned telecommunications and technology service provider in the UK, has celebrated 25 years of business, believed to be the oldest provider which still exists in its original form.

Named PC Pro’s Best Broadband Provider every year since 2004, Zen has been recognised over the years as one of the best companies to work for in the UK and has previously been named as one of the Rochdale 30.

Zen was founded on 13 October 1995 by Richard Tang and his brother Daniel, using Richard’s life savings. With just four members of staff, the first dial-up service was launched, able to support six simultaneous users sharing 64kps of bandwidth. It was awarded its first national award in 1998, the Comdex Starlight Award for ‘Best Internet Provider’.

In 2010, Zen launched fibreoptic broadband and began to offer its first ‘up to 100mbps’ fibre broadband the following year.

The local internet service provider was first named by Which? as its Recommended Broadband and Phone Provider for the first time in 2013. In 2014, the workforce had grown to 420 employees and the number of customers to 90,000.

Mr Tang said: “I want to say an absolutely enormous thank you to everybody at Zen, and every one of our customers for supporting us through this journey. Looking forward to the next decade, the decade of the 2020s, I think this will be the decade of full fibre broadband, and Zen is really leading the way there, offering full fibre broadband connections up to one gigabit per second.”

A spokesperson for Zen added: “Despite our forward-thinking outlook, one thing will never change – our desire to do good. We’re as committed today as we were 25 years ago to providing amazing customer service, giving back to our local community, and thinking about the legacy we leave behind.”

Today, Zen is a carbon neutral plus and B Corp certified company, and employees over 500 people and has over 150,000 customers. Its internet connection speeds are over 35,000 times faster than that offered in 1995 and it operates by the objectives of 'happy staff, happy customers, happy suppliers'. It provides excellent employee benefits and maintaining an ongoing programme of health and wellbeing initiatives.

In line with this philosophy, Zen also strives to do the right thing by its customers. As such, Zen is the first broadband provider in the UK to have a ‘price for life’ promise for its customers.

Bucking the loyalty penalty trend followed by other providers, the lifetime price guarantee means Zen customers don’t face end of contract price hikes, as part of the company’s pledge to always do the right thing by its customers.

Read more: Zen recognised as one of the UK’s best places to workPublished: 21 February 2020

Read more: Zen Internet steps up to the challenge and becomes B Corp accreditedPublished: 08 September 2020