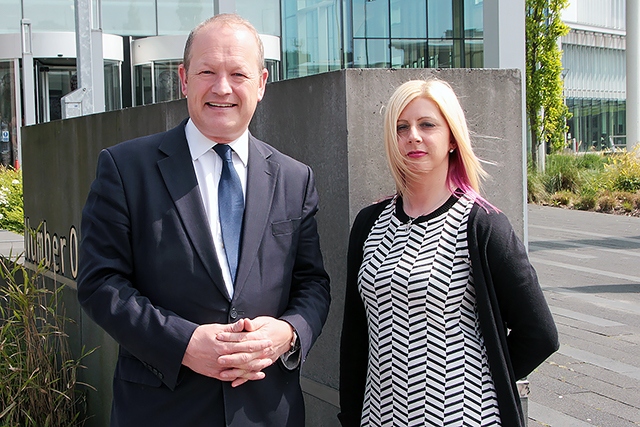 Disgraced former Rochdale MP Simon Danczuk's election nomination papers have been called into question after he listed his home address as that of his ex-wife Karen Danczuk, on Lonsdale Avenue, Kingsway - an address she has confirmed he does not live at. 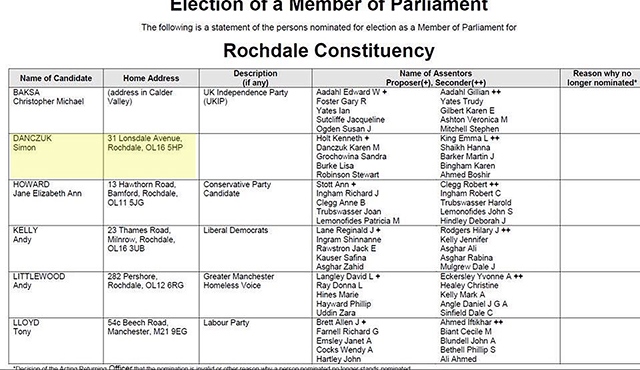 The Danczuk's divorced in December 2015 and Karen Danczuk lives at the property with her two young sons as a single mother. 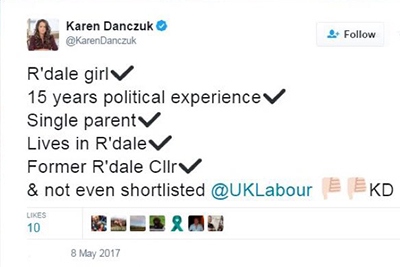 Karen Danczuk confirming on Twitter she is a 'single parent'

On Wednesday (17 May), Karen confirmed to a BuzzFeed reporter who called at the bungalow that Danczuk does not live there, despite Danczuk continuing to insist he is legally resident at the address.

Rochdale Online had in fact been working on the same story and can reveal that Danczuk has been (and it was confirmed this week, still is) living at an address on Farm Walk, Littleborough for over 12 months when not at his taxpayer funded residence in London. 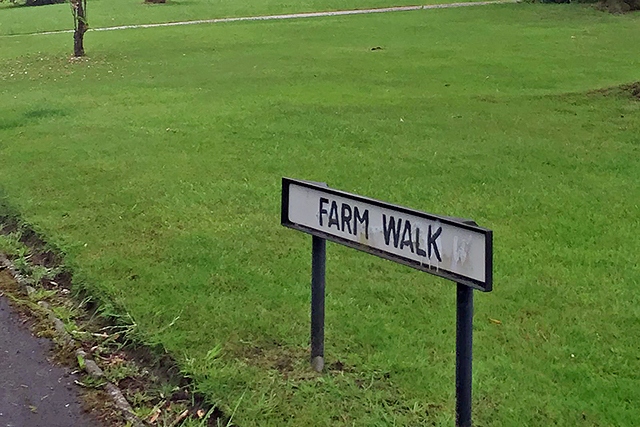 It goes on to warn:

Danczuk, who is standing as an Independent after the Labour Party refused to have him as its candidate, did not respond to an invitation to comment.

On Wednesday we revealed that Danczuk appears to have already conceded defeat having given notice on his constituency office even before the election takes place.