You are Here: Home » News » News Headlines » Metrolink to expand to Middleton

Metrolink to expand to Middleton 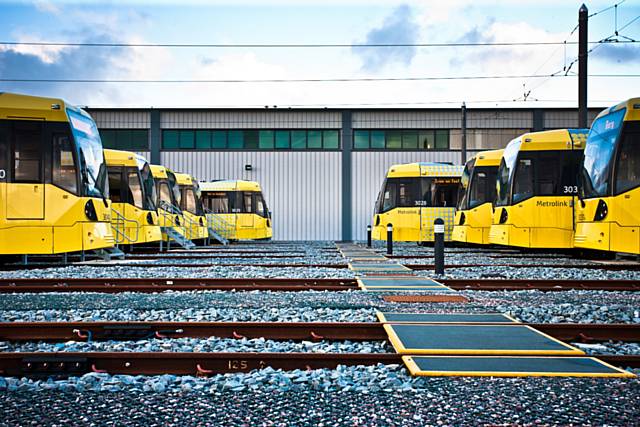 Metrolink plans to expand its network to Middleton

The Metrolink light rail service is set to be expanded to Middleton as part of Greater Manchester’s wider transport strategy.

The plans are at an early stage but include a major park-and-ride scheme to alleviate commuter traffic and increase Middleton’s connectivity to central Manchester.

The plans are supported by Transport for Greater Manchester (TfGM), who said that the proposal made ‘economic sense’.

Last year Middleton businesses publicly backed the proposals to create a new route from Middleton to the Bury to Manchester line.

Councillor Brett said: “I am absolutely thrilled that we have been listened to and that Middleton is to finally get a tram line because as it stands, the town does not have greater public transport options. When you look at the current network it makes perfect sense for Middleton to be joined to it. In the long-term this will alleviate pressure on already congested roads, reduce pollution and make commuting into the city centre for Middleton’s residents much easier than it is at present.”

Middleton councillor Phil Burke, who is also the council’s transport spokesman, said: “I am absolutely thrilled that we have been able to persuade people that a tram link to Middleton should be created. Middleton is a growing town and it’s becoming increasingly popular with people who work in the city centre. That’s why it’s so important to have good public transport connections.”