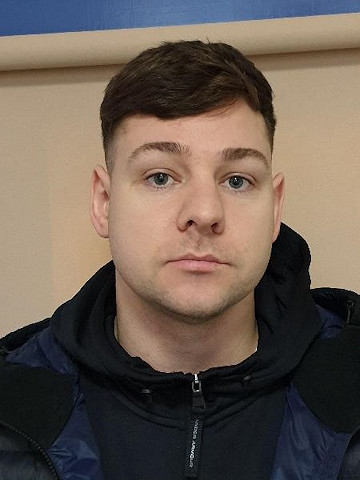 Police are appealing for the public’s help to trace a man from Stockport who is wanted on recall to prison.

Jonathon Cleary, 30 was released from prison in November 2019 after being jailed in April 2015 for raping a woman twice.

In January 2012, Cleary and his victim, who was 22 at the time, were at a party in Middleton and on returning home he raped her in the bedroom of the house.

In June 2013, he raped the same woman at an address in Middleton.

In January 2014, he sent the victim messages on social media, threatening her with serious violence. Fearing for her safety, she contacted the police.

Cleary is known to have links to the Rochdale and Salford of Greater Manchester.

Anybody with information regarding the whereabouts of Jonathon Cleary should contact police on 0161 856 4643 or contact the independent charity Crimestoppers, anonymously, on 0800 555 111.